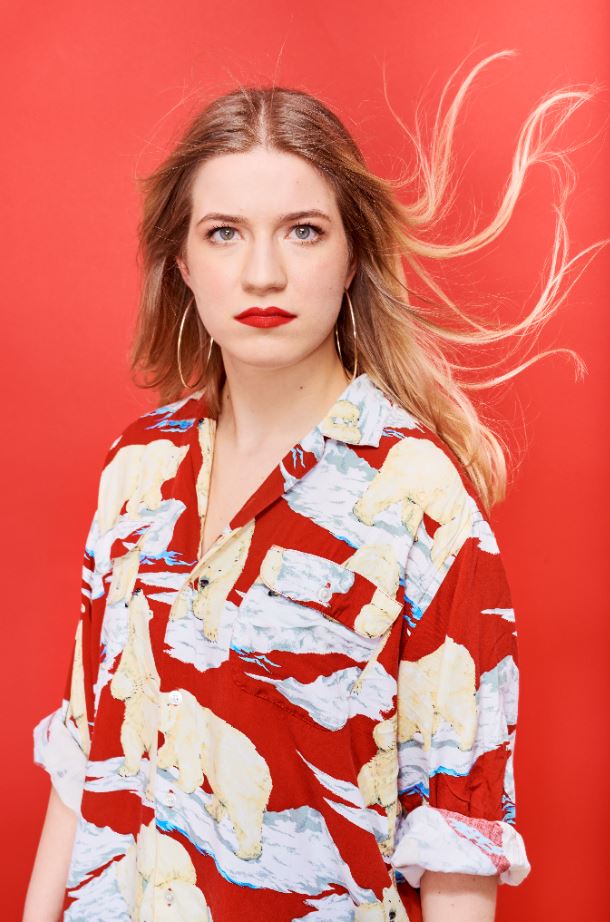 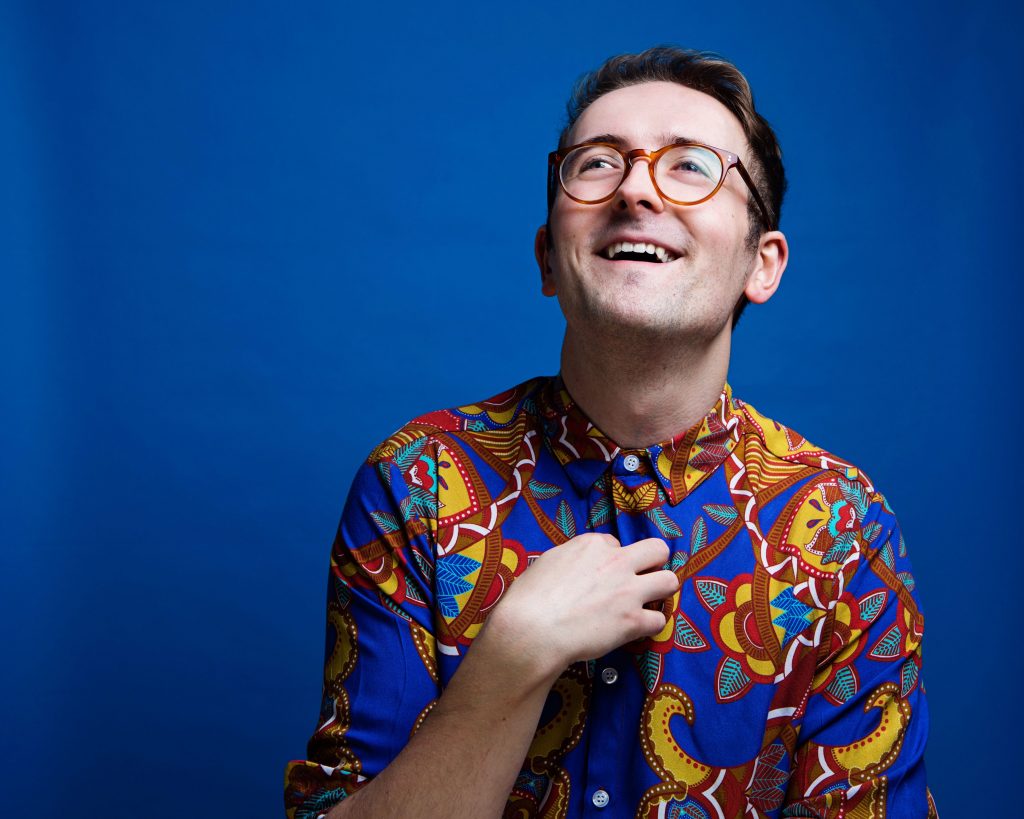 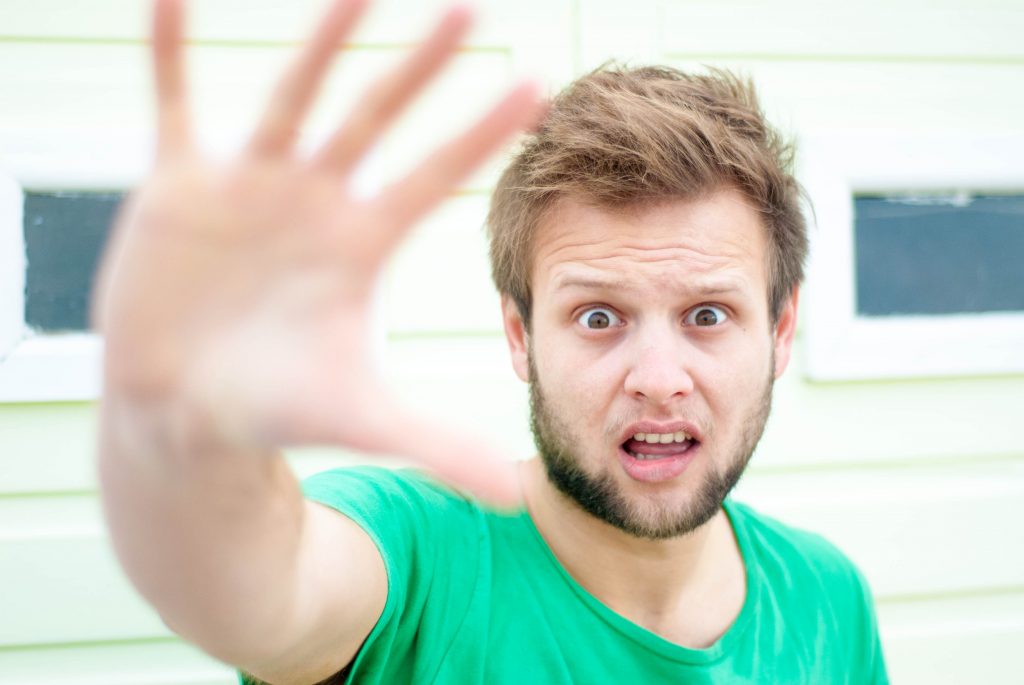 OLGA KOCH Since arriving in the UK in 2014, Olga has quickly earned a fierce reputation on the comedy circuit. Having lived in Russia, Germany, the US and the UK, she speaks confidently and hilariously on current affairs both global and personal.

In 2018, she was nominated for Best Newcomer at the Edinburgh Comedy Awards for her debut hour, Fight, followed by a sell-out national tour. Olga has appeared on Mock the Week, The Now Show, Pls Like, The Blame Game, BBC Arts Hour.

SAM LAKE is a stand-up comedian, writer and presenter. Sam openly shares stories and details from his life as a semi-camp gay man, moving from a small mining village in Cornwall to a big city and gearing up to becoming a happily married man.

Winner of Leicester Square Theatre New Comedian of the Year 2018 and Hastings Fringe Newcomer of the Year 2018, Sam has also had multiple sell-out shows at the Edinburgh Fringe Festival.

Fabulous and worth going to see. Theatre Reviews

A Room With A View