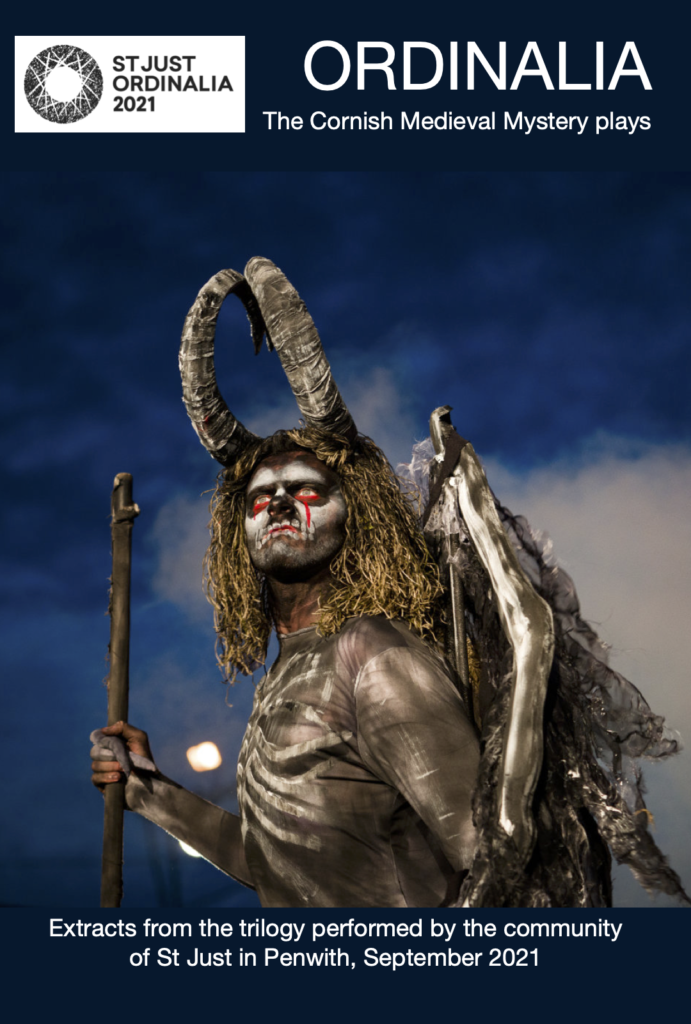 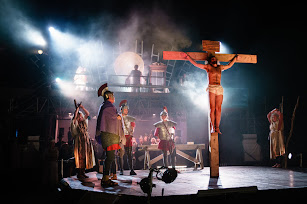 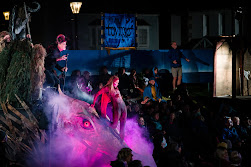 A film about the 2021 St Just Ordianlia, with scenes from the plays, interviews and other extras.

In September 2021, at the historic site of Plen an Gwari, St Just, there were a series of open-air repertory performances of all three Ordinalia plays (Origo Mundi, The Passion and The Resurrection).

The epic production gave audiences with an opportunity, if desired, to join in with Cornish Language, dancing and sea-song sessions, watch Cornish wrestling, listen to the history of St Just’s Plen an Gwari and to wander along the town trails and heritage walks.

The cast of the 14th Century Ordinalia trilogy performances this September delivered, with spades, the aim of the original plays to impress the Christian bible stories on the local population.
With creative, moving, dramatic, witty and farcical scenes adapted from the original by local playwright Pauline Sheppard, the actors, supported by a 34-strong choir, performed at the top of their game.

Over 150 costumes were designed and made for the cast. A team of 27 set builders helped to create and build the set and, in all, over 230 volunteers helped to make the dream a reality.

This is your opportunity to re-live this remarkable event, or to experience for the first time, this extraordinary celebration of Cornish heritage and culture.

‘The spirit of St Just’s Ordinalia should be bottled up and made available on the NHS!’ ;
Ted Lean, Project Director

‘This was a successful, major community event that could not fail to arouse intense admiration and not a little envy from any outsider’
Professor Sally Mackey, Royal Central School of Speech and Drama

Wind in the Willows.

Wind in the Willows

The Wonder of You… Celebrating Gospel music of Elvis