MARK DUNFORD ‘INTO THE LIGHT’ 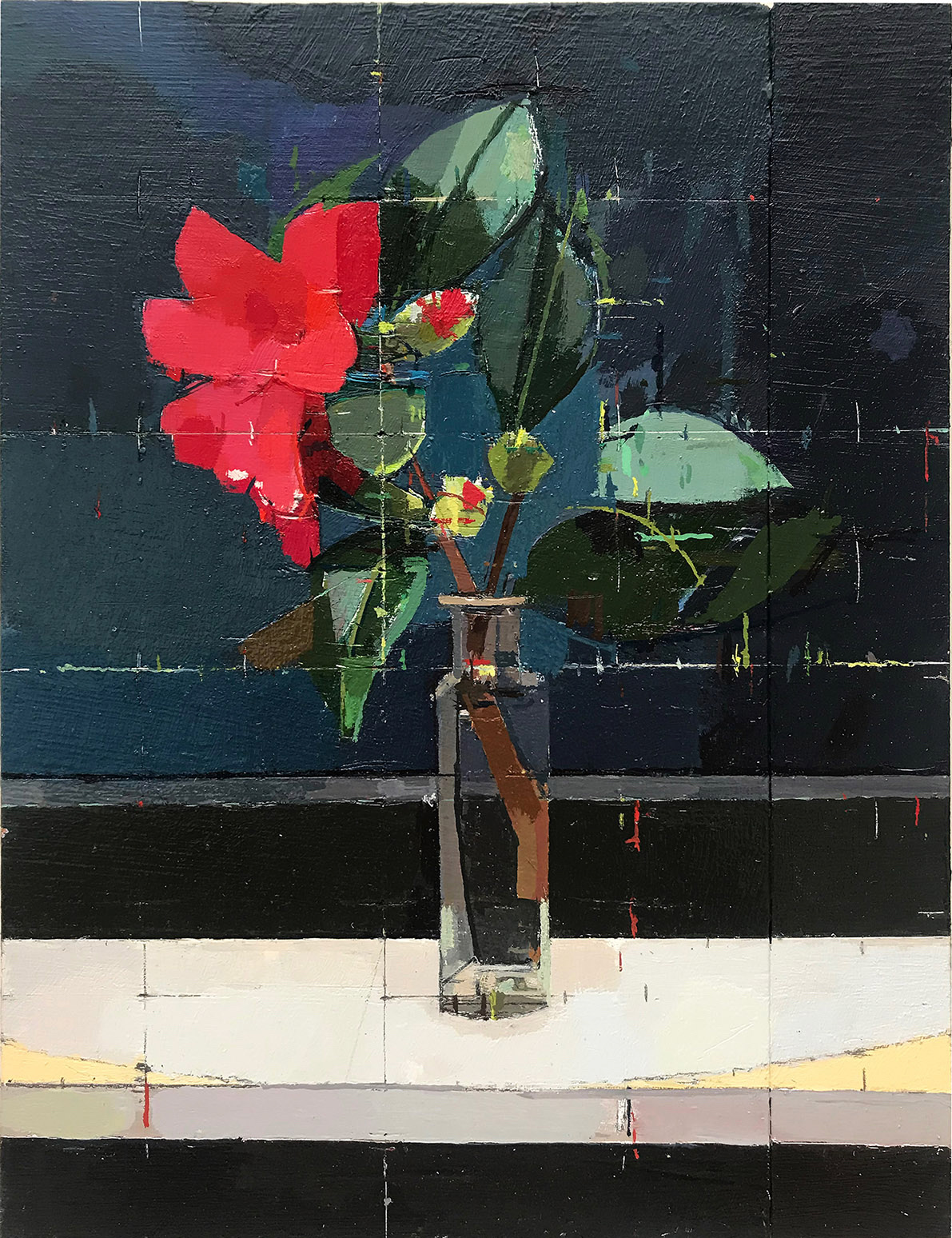 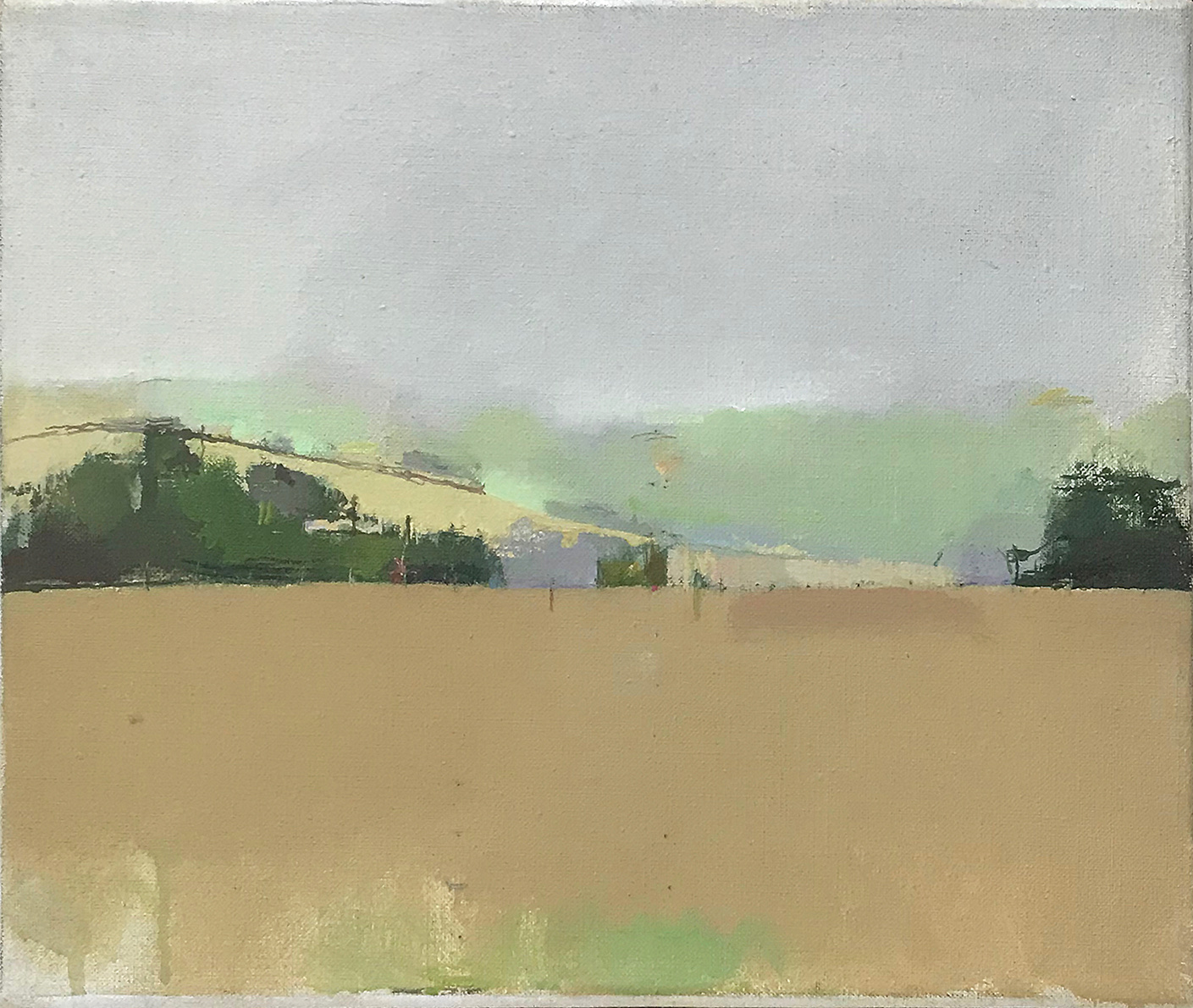 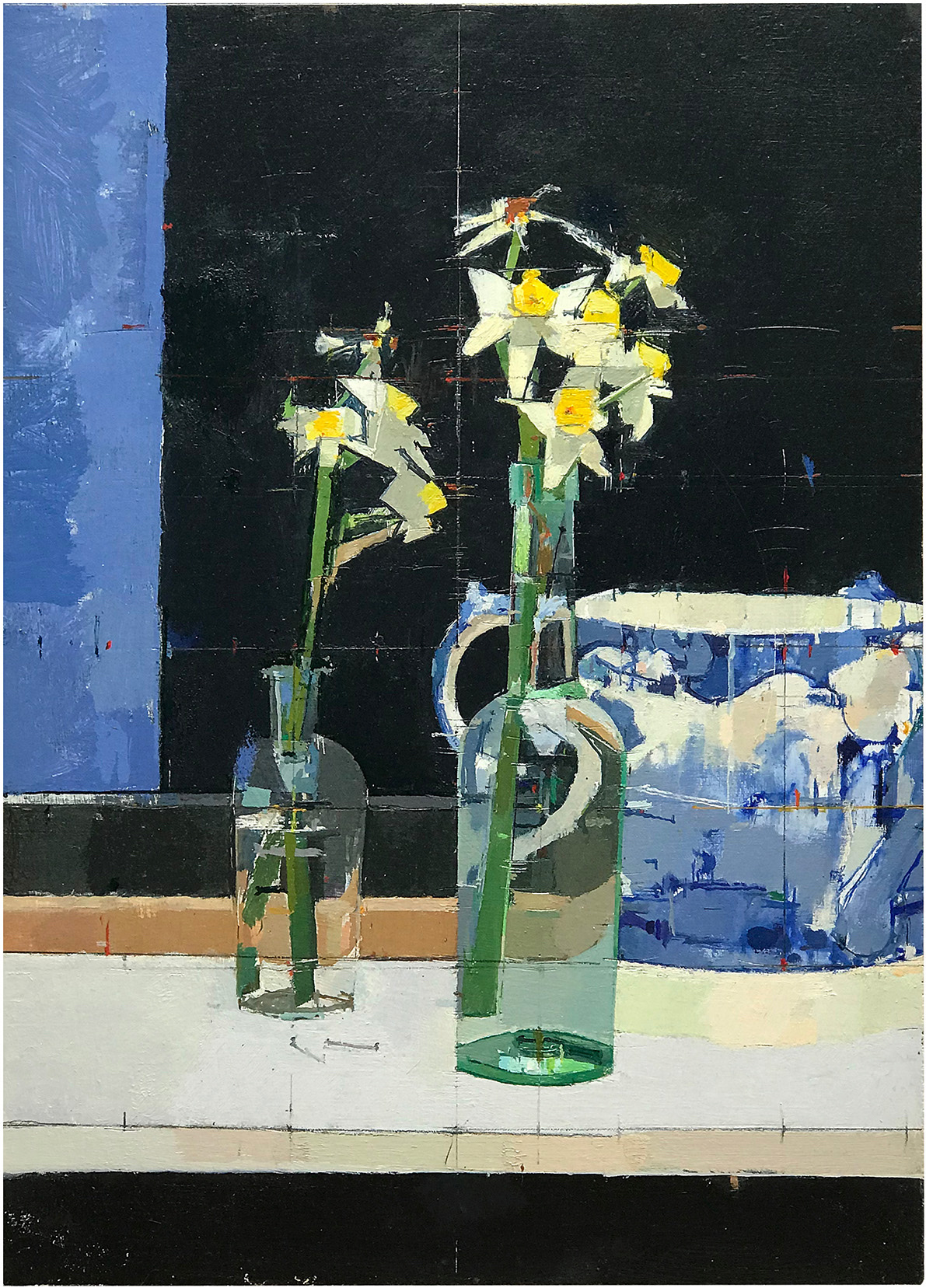 Book launch and solo exhibition of paintings and drawings

Mark Dunford LG born in Dorset, 1964, is a painter who works from his subject, using extreme methods to settle his unique and compelling images that combine exacting framing and highly charged emotional colour.

This solo exhibition will be Dunford’s first and a new departure for the artist-run Tregony Gallery. the exhibition is an opportunity to see Mark’s recent work made since moving to Cornwall in 2005, and coincides with the publication Mark Dunford ‘Into The Light’ with a new essay by Dr Elisabeth Reissner.

Dunford paints the visual tension between surface and space by closely observing and composing his motifs and their surroundings celebrate the beauty of light and form. His influences range from Cézanne,Piero della Francesca, Mantegna, Constable, Chardin and Seurat.

Dunford studied at Bournemouth and Poole College of Art and the Slade School of Art, UCL, from 1982-1987, where he was taught by Euan Uglow, Norman Norris and Patrick George, continuing a preoccupation for painting appearances through William Coldstream’s advocacy.

Dunford now lives and works in Cornwall. He is an elected member of The London Group (2001), the prestigious artists group founded in 1913. Dunford has been represented by Tregony Gallery , Cornwall since 2015.

Tregony Gallery is close to St Mawes and the world famous Lost Gardens of Heligan.

Even When I Fall | Screening