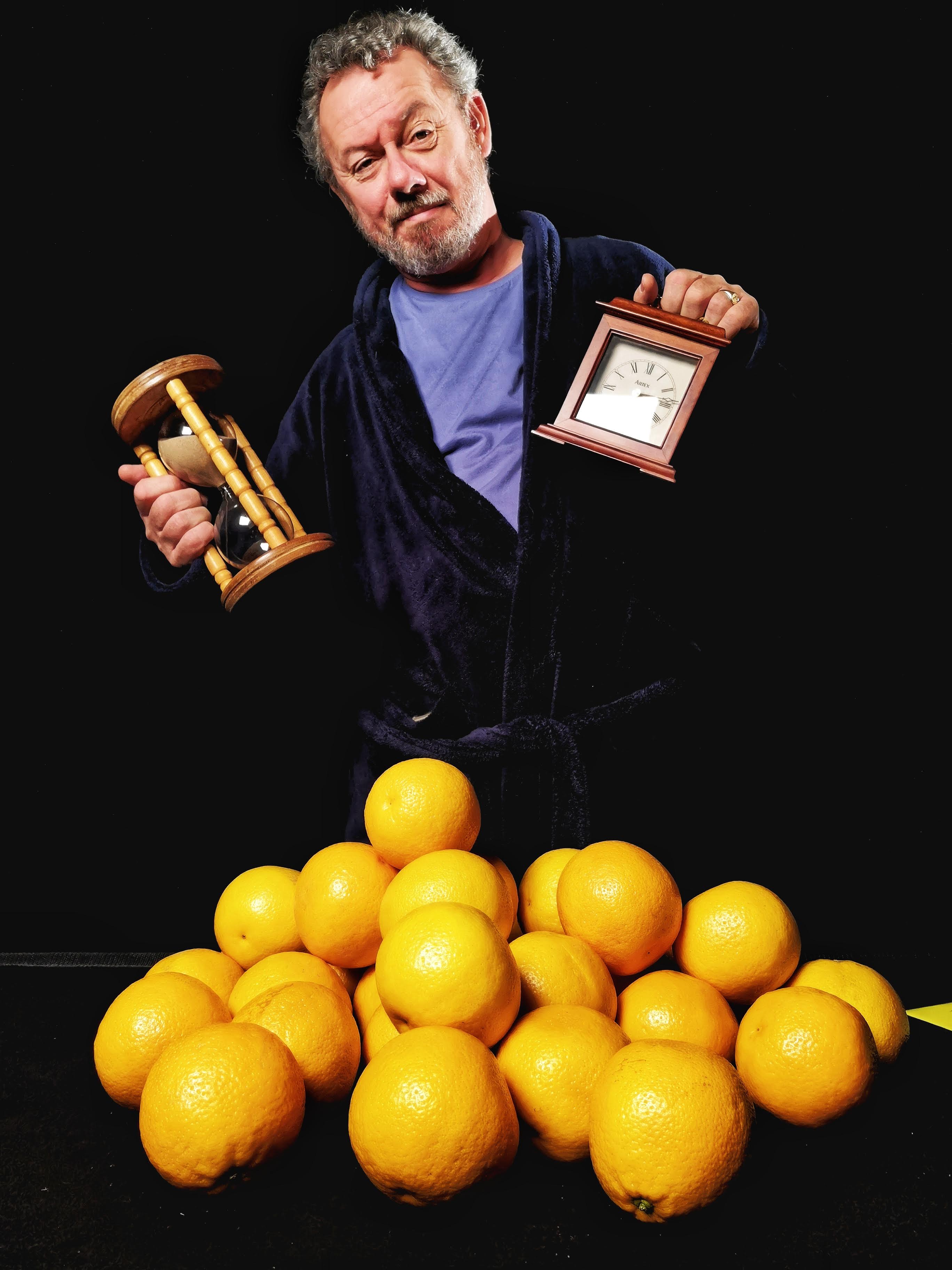 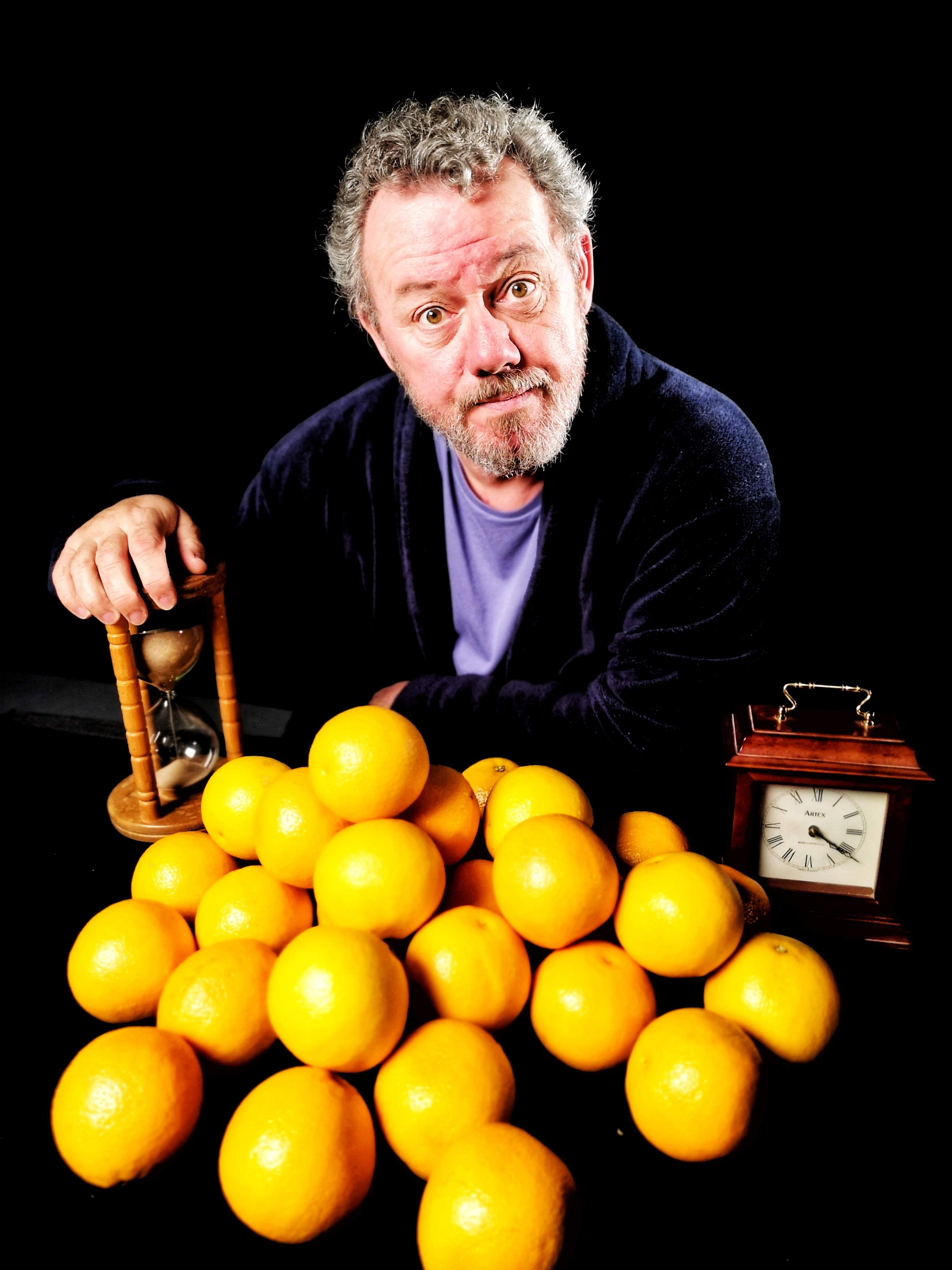 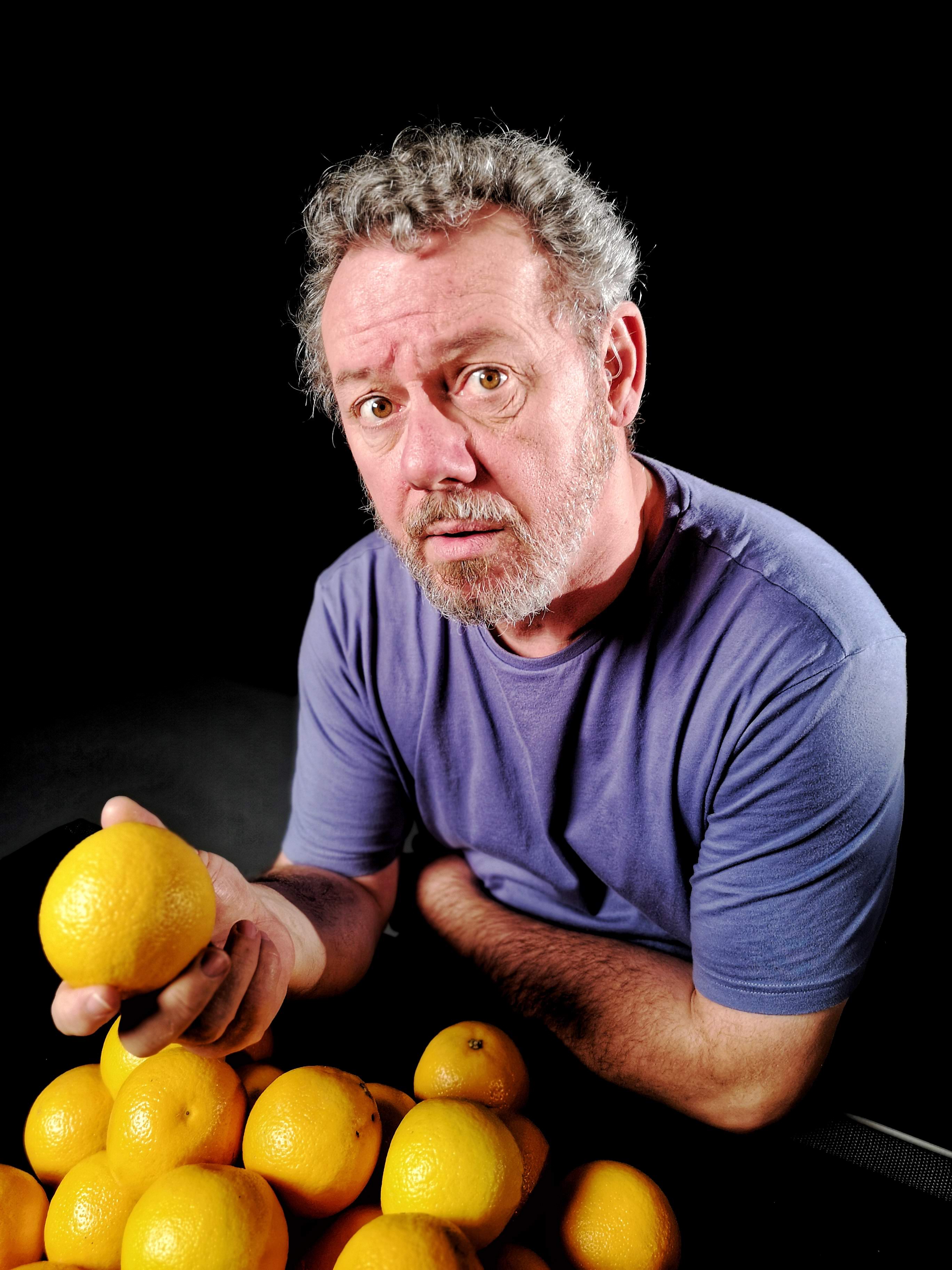 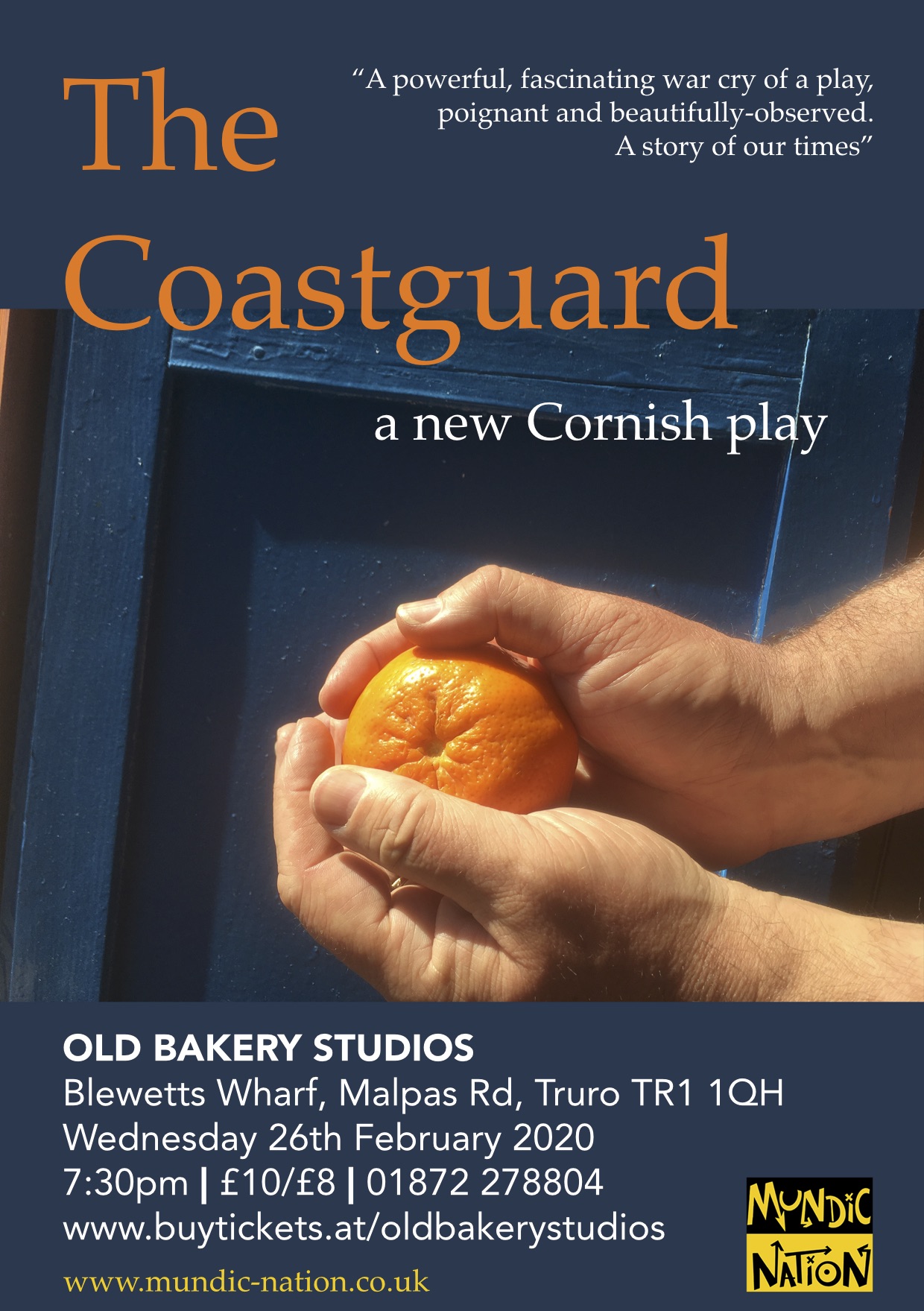 A storm is brewing in this one man theatre piece set on the Cornish cliffs.

You can also catch this event at The Old Library in Bodmin (20th Feb) and St Gluvias Hall in Penryn (29th Feb).

John Macneill is “The Coastguard” in a new play which will keep you talking long after the curtain has come down.

A storm is brewing in this one man show set on the Cornish cliffs. Plagued by loneliness, algorithms and redundancy Peter protects his life, beloved coastline and home from the encroaching weather, and societal change. This play has thought-provoking humour, a lightness of foot and a song in its heart.

It’s Peter’s birthday and the first day of his enforced retirement. There’s a present for him on the table, wrapped in blue tissue paper. But his wife, Mary, won’t come out of the back room. His daughter, Lia loves him dearly and wants to come and celebrate but Storm Lear is brewing. Her husband, Cal is pushing plans for Peter to sell his clifftop house. Peter is standing his ground.
Literally.
After all, he is THE COASTGUARD and some things need to be protected to the death.