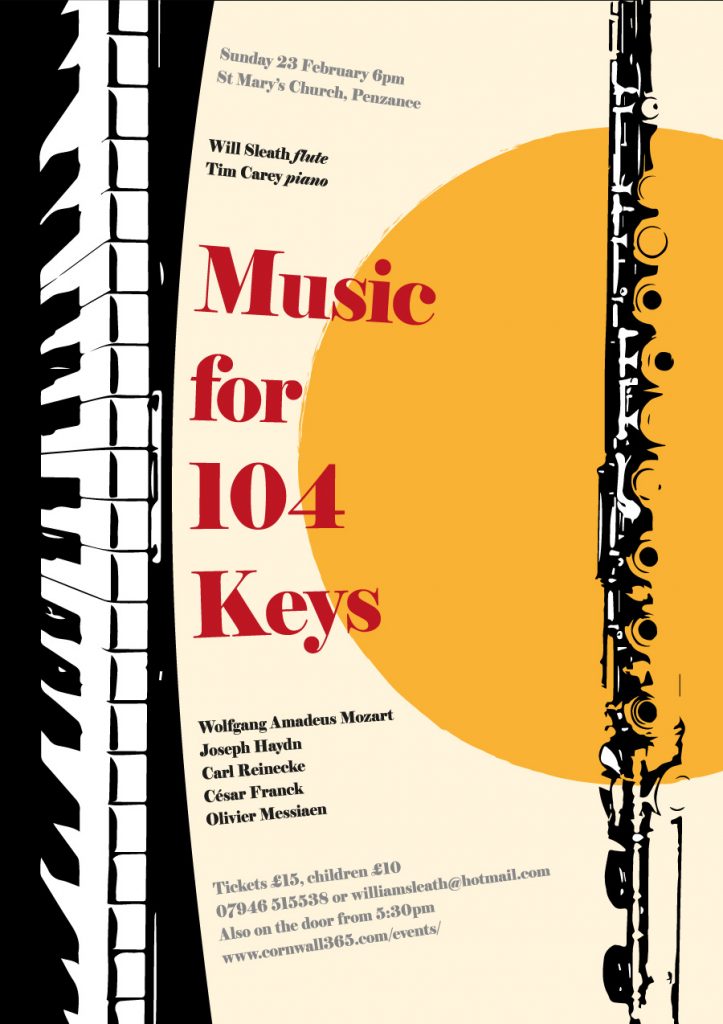 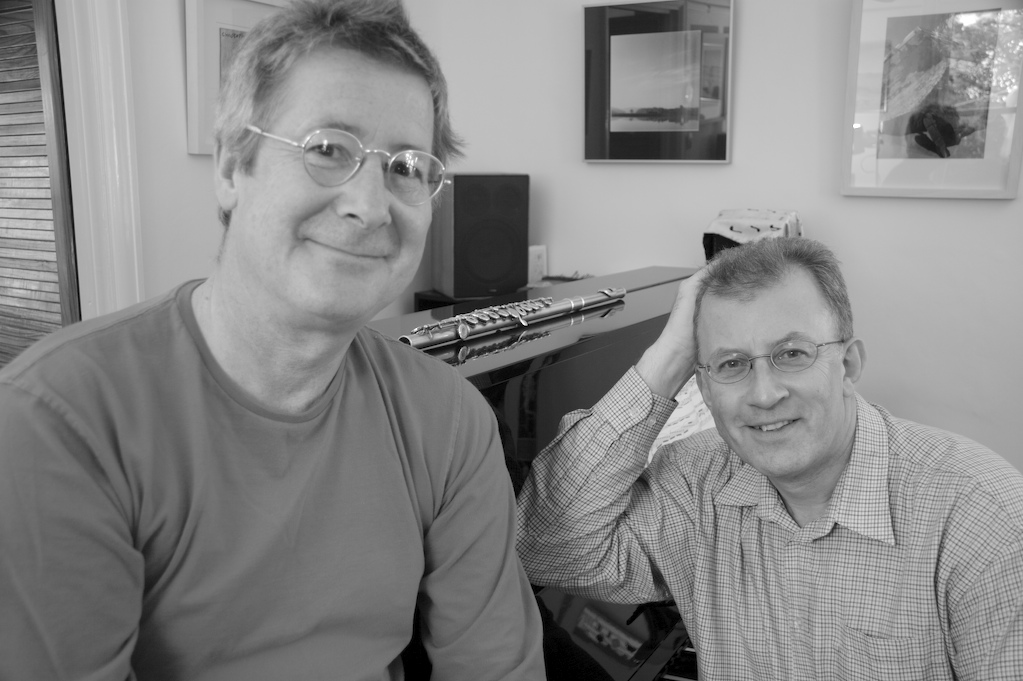 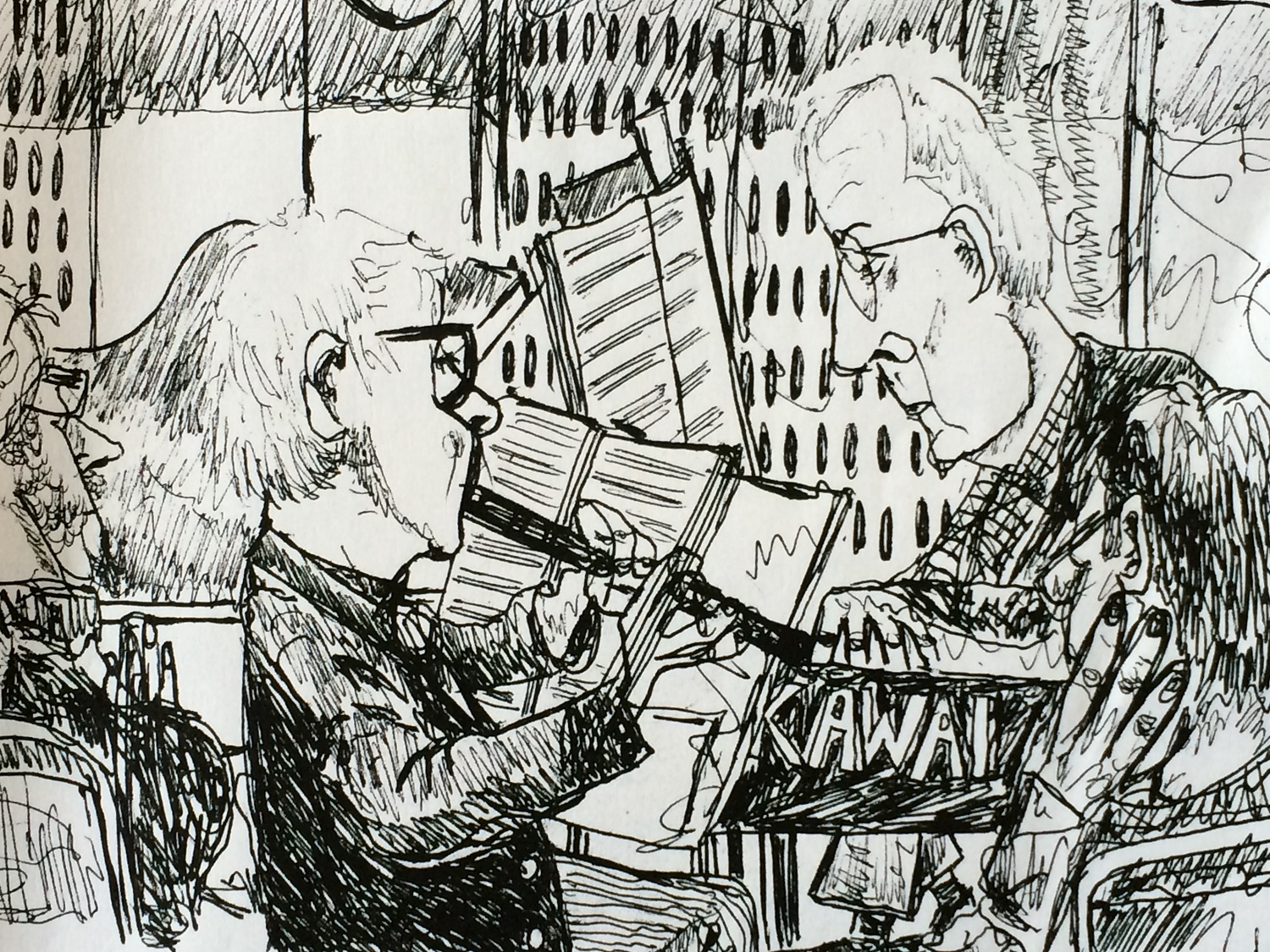 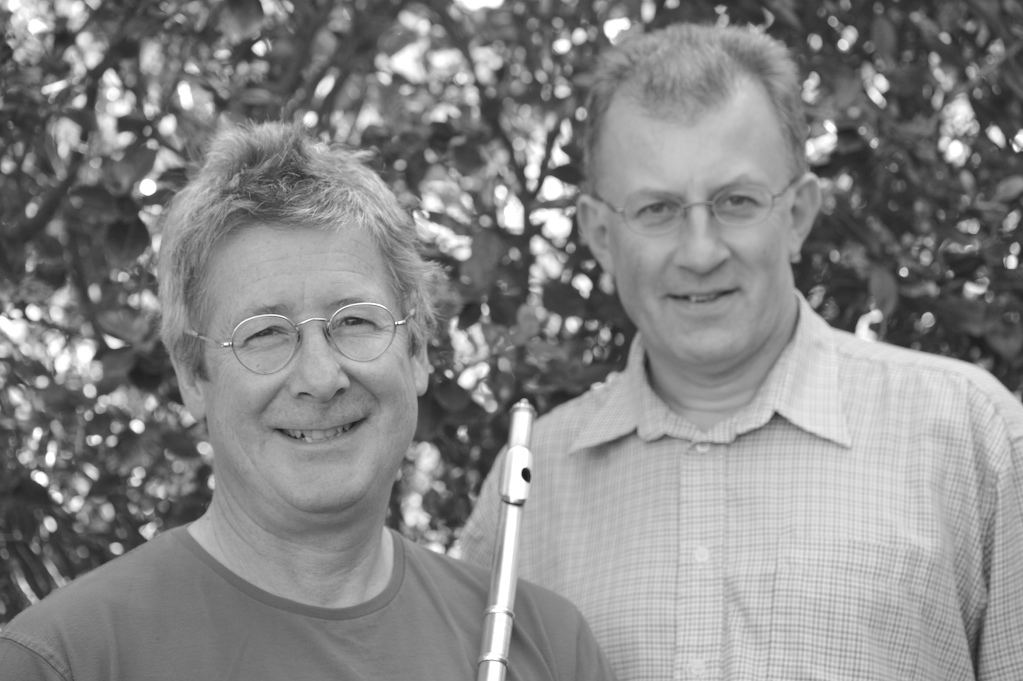 Will and Tim have performed together as a duo since the 1990s, when they taught at Colchester Institute.
– Will has wide experience as a soloist, chamber musician, orchestral player and ethnic-flutes specialist, having worked with major orchestras and ensembles in Germany, Sweden and Britain. Currently a member of the Cornish-based contemporary-music ensemble Kevos, he also appears as a soloist, and in duo with accordion and cello.
– Tim is the doyen of flute accompanists, performing with most major flautists worldwide and working as accompanist at prestigious international flute conferences. He also performs in duo with other instrumentalists, plays orchestral piano and appears as a soloist.
– Outside their musical interests, Tim and Will share a love of languages and Gewürztraminer wines.

This programme presents two Classical works: WA Mozart’s KV285 in D major, originally scored for flute quartet, and Haydn’s op. 77/1 in G major, deriving from a string quartet. Two major sonatas from the Romantic era complement these works: Reinecke’s Sonata for flute & piano, entitled Sonata Undine after the novel Undine by Friedrich de la Fouqué, and Franck’s Sonata, originally for violin & piano but frequently performed on flute. The duo have also chosen one of their 20th-century favourites, Messiaen’s The Blackbird, which in common with many of the composer’s compositions is based on birdsong.

To hear Will play Chris Best’s duo Fragilities for flutes & cello, together with Rohan de Saram, go to https://soundcloud.com/chrisbestmusic-1/tracks