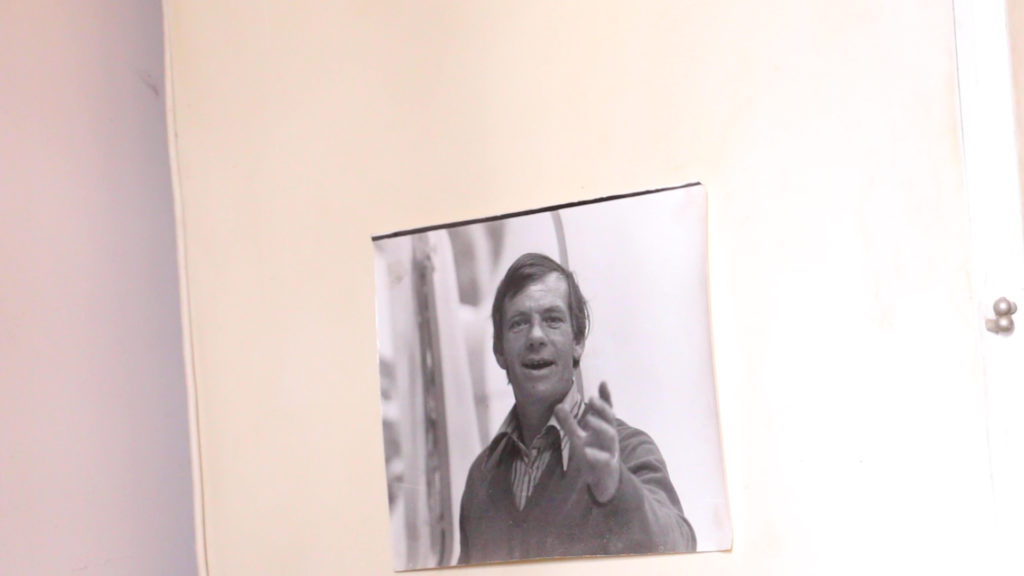 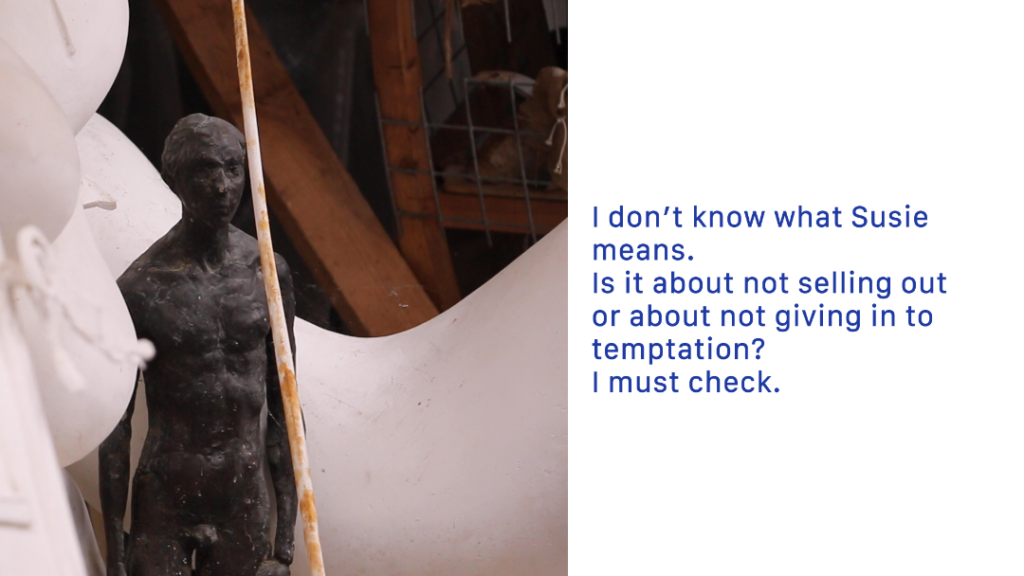 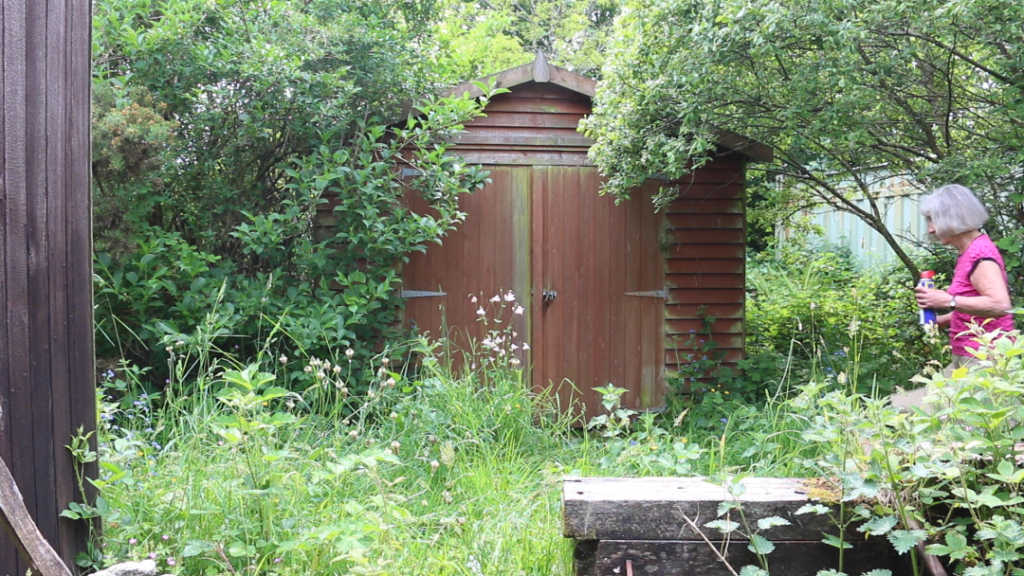 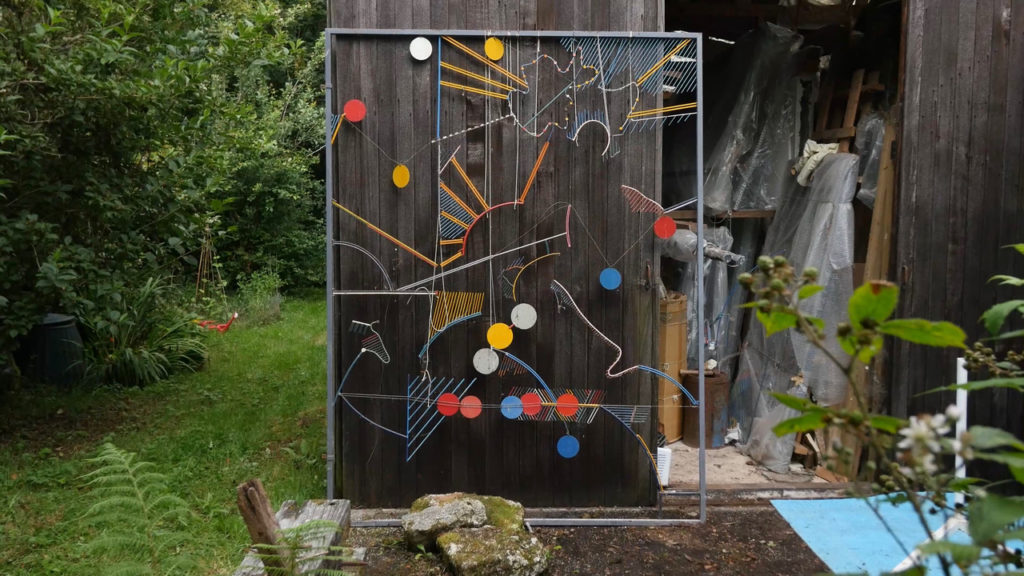 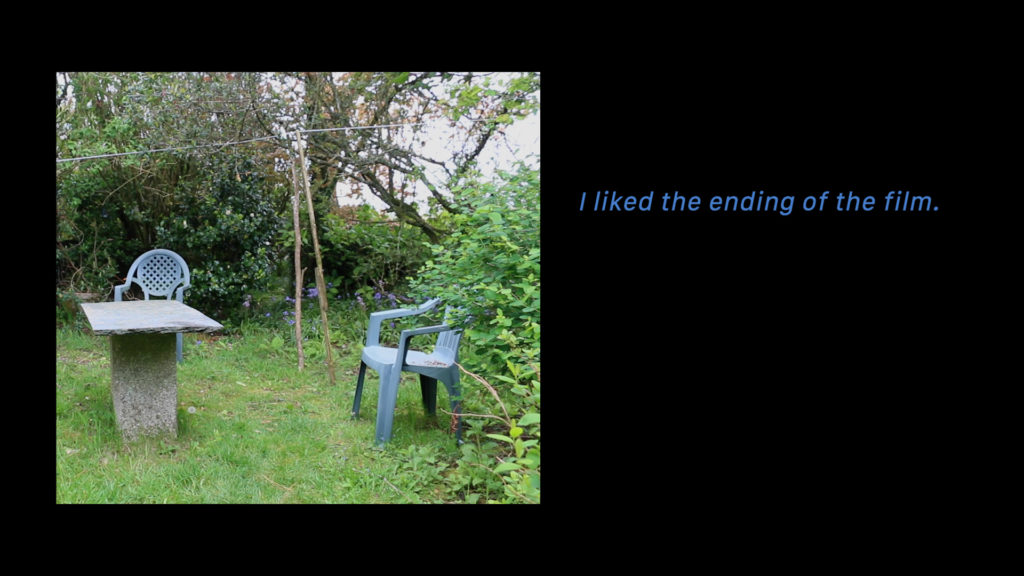 The final show of Kestle Barton's 2021 season is a new film work in three parts (Ray and Susie) by Naomi Frears.

The Ray of the title is sculptor Ray Exworth 1930 – 2015. He lectured at the Royal College of Art and Royal Academy Sculpture School and came to Cornwall to set up the sculpture department at Falmouth School of Art. For forty years he lived with Susie, his wife, and worked in relative seclusion at his home in Cornwall.

Frears was commissioned to make a moving image work that responded to the work and the world within the extraordinary sheds and buildings that house Ray’s sculptures. Kestle Barton has featured two previous exhibitions about Ray’s work because of the quality of his work together with the unique combination of care and chaos in the studios. Frears chose to focus not only on the atmosphere within the studios but on Susie, and her contribution to Ray’s working life.

Ray and Susie take the form of three short films that, together, make a portrait of Ray’s work, of Susie, and of the house and life they shared in Cornwall. The work offers a sensitive insight into the creative process of Ray Exworth as well as a consideration of the importance of an understanding and enthusiastic partner to an artist.

Naomi Frears is based in the Porthmeor Studios in St Ives. Her practice includes work with film and video, as well as printmaking, painting, and collaborative curatorial projects. She will soon undertake a commission for Hospital Rooms at Bethlam Royal Hospital, London. Frears’ work appears regularly on the cover of the London Review of Books and her work is held in public and private collections including The Government Art Collection.

Image: still image from Ray and Susie, 2021 by Naomi Frears