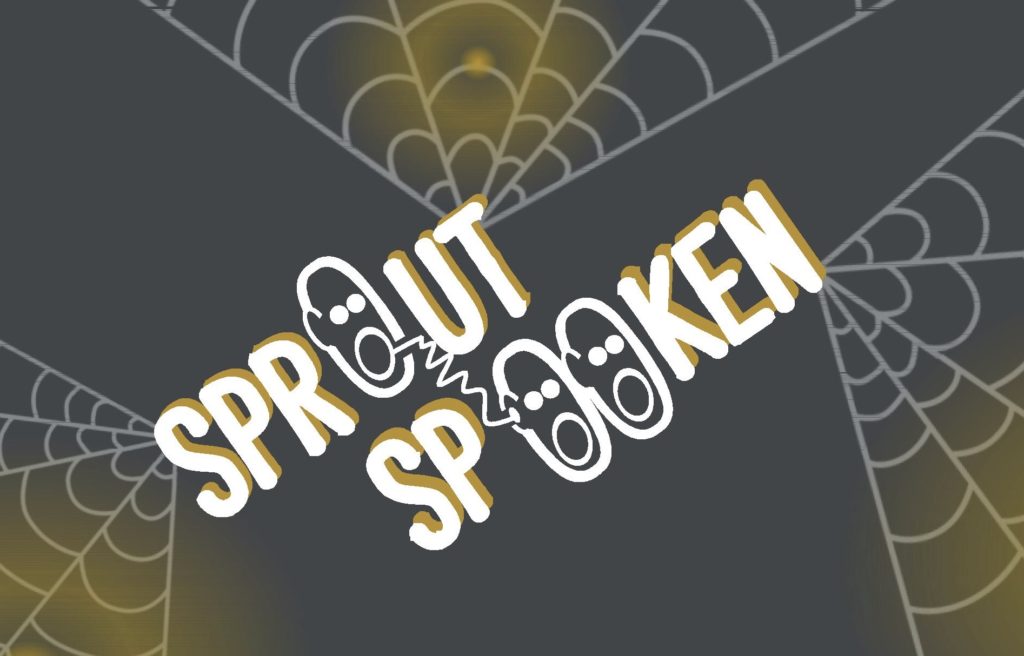 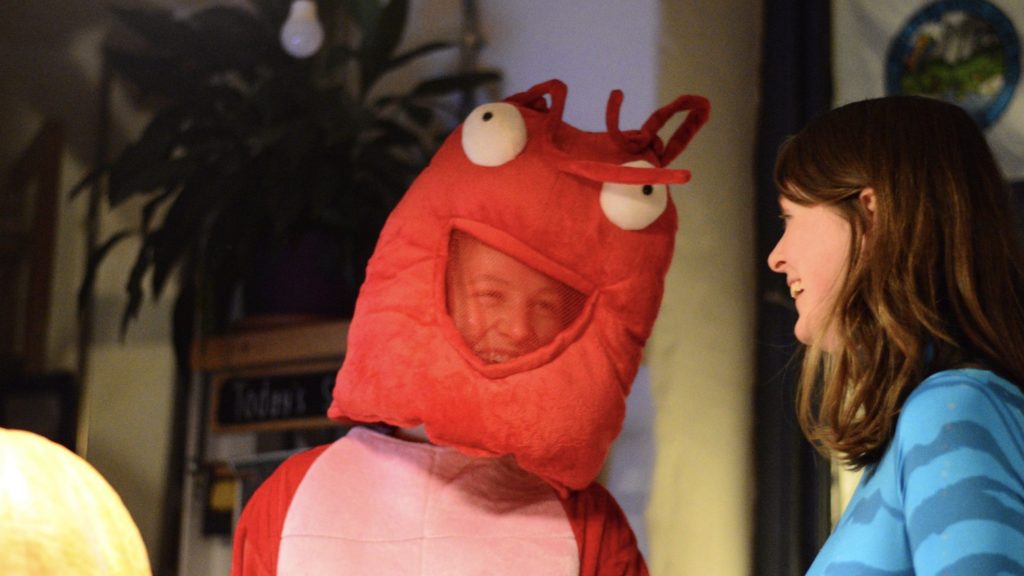 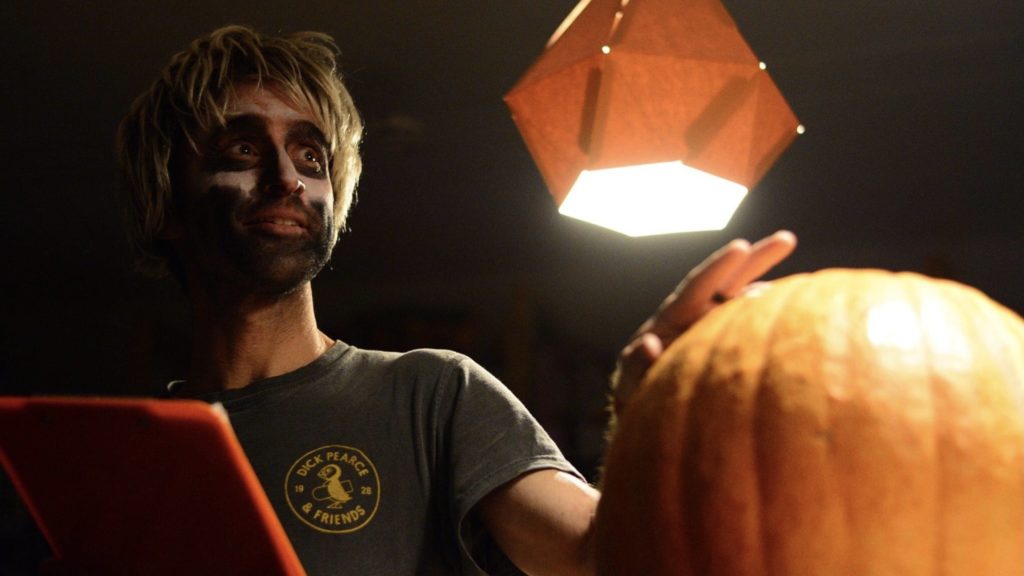 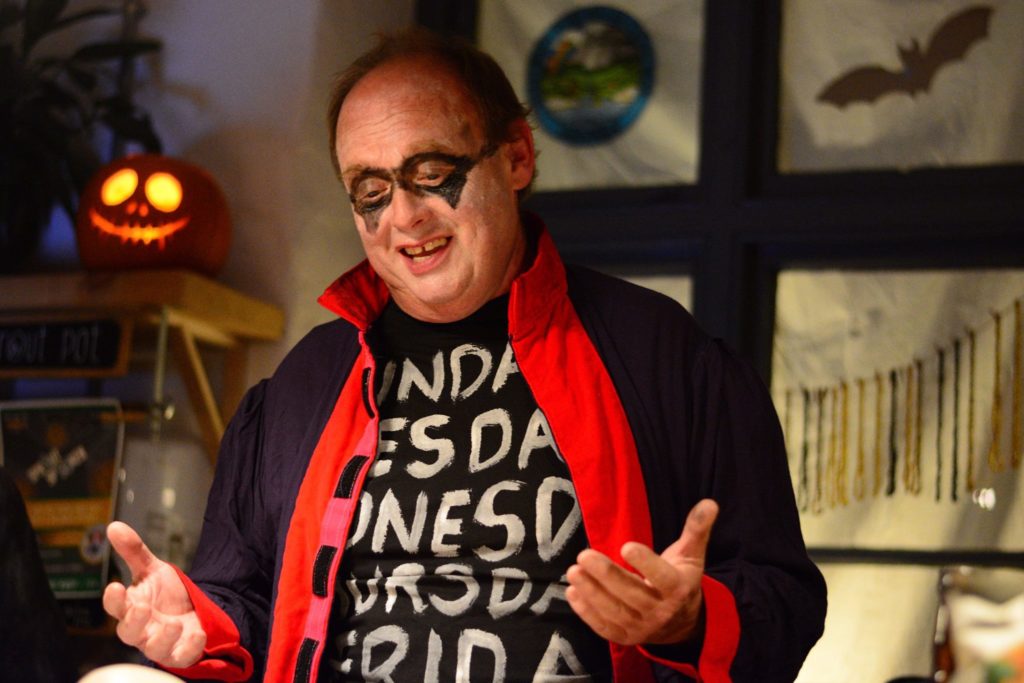 Back for a third year - get your fancy dress ready for this spooky open-mic night!

It’s back… for third year!

One of the firm fixtures in the SproutSpoken calendar, you are invited to SproutSpooken – the Halloween Edition! Dress up and drop in for a drink and a spectre-acular evening of spooken word.

And this year we have some very special guests…

Hosting the evening, we’re delighted to be welcoming our friends from across the border – the Spork-Up Collective. Four artists from across the South West join forces to bring you a poetry show like no other. Full of tricks, treats, improvised poems & audience games. Expect, silly, soaring, never-boring, very spooky spoken-word as we celebrate Halloween in style!

OPEN MIC:
Get involved in the open-mic. Bring us your poems on the optional theme of: “fear”. To sign up, please email Dicky at [email protected] . If more than six poets want a slot, a name will be picked from a (spooky, obvs) hat on the night.

FANCY DRESS COMP:
It’s Halloween, so come along in your best costumes. The poets will select their favourite fancy dress to win a cheap bag of sweets, a homemade trophy, and our undying adulation.
_________________________

SPORK! is a spoken-word producer based in Exeter, supporting artists across the South West and presents:

CHRIS WHITE is a returning SproutSpoken favourite; a submerging artist and multiple slam winner who’s performed his spoken-word comedy up and down the UK, from Tongue Fu to Latitude as well as running Spork!

HARULA LADD is the current Exeter Slam Champion, and a poet whose work is deeply rooted in community. Her poems are warm, welcoming and beautifully woven, with a punch that’ll leave you winded

SAILI KATEBE is a Zambian-born poet and writer (making his return to SproutSpoken), a former SS Great Britain poet-in-residence, a frequent slam winner, and an incredible performer, delivering spoken-word that cuts to the core of what it means to be human.

EDWARD TRIPP
Once described as a cross between Dave Allen and David Lynch, a comic poet and performer who squashes the surreal with the sincere, making work that’s funny, deeply strange and often a little depraved.

An Evening of Burlesque

How to Live a Jellicle Life…

SproutSpoken presents Hollie McNish: Slug (and other things I’ve been told to hate)