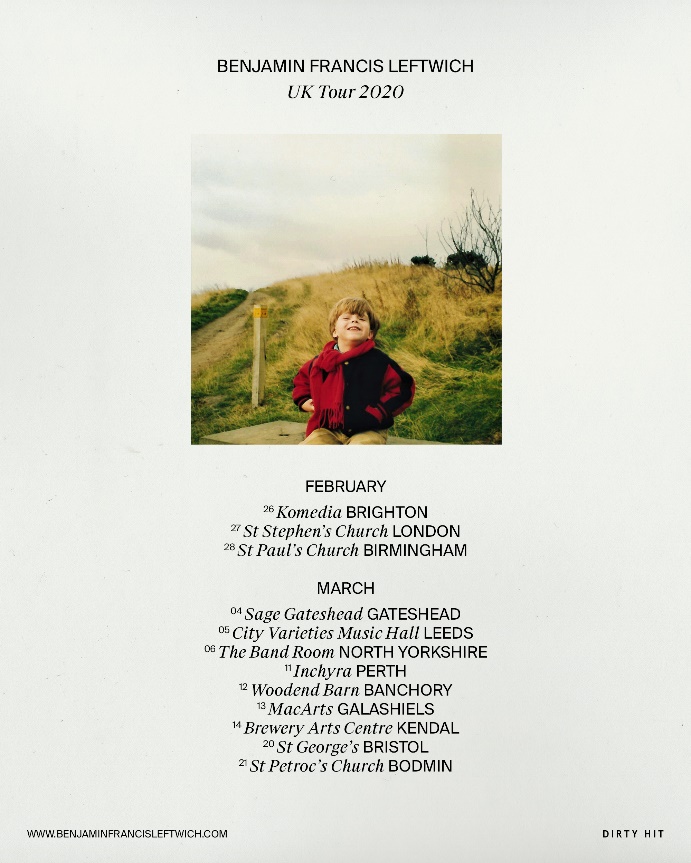 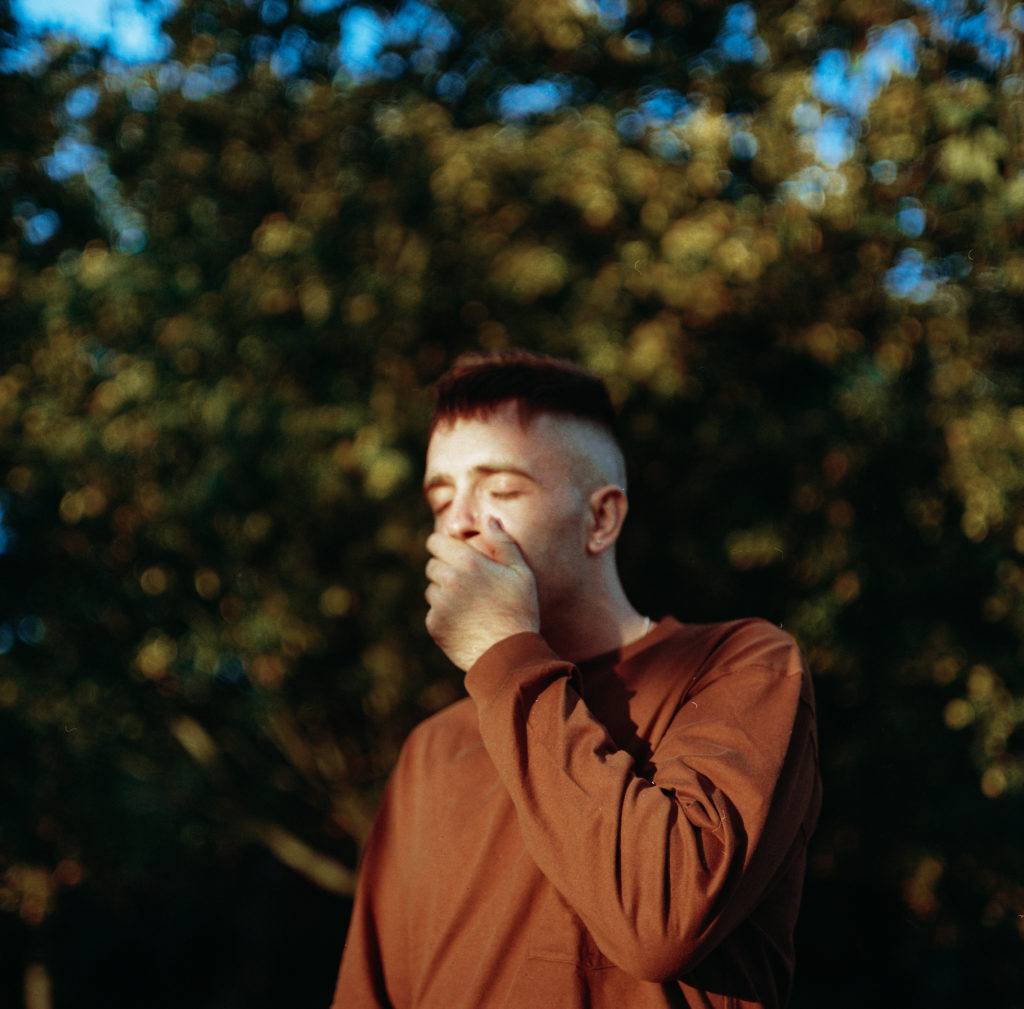 Benjamin Francis Leftwich has announced an intimate UK tour for February and March 2020, which will see him play in venues he hasn’t before around the country. We’re thrilled to announce that he’ll be performing in Bodmin as one of our St Petrocs Sessions, organised by intobodmin and Cabaret Voltaire.

‘Elephant’ is the first piece of material to surface since his acclaimed album ‘Gratitute’, released earlier this year, and is taken from a forthcoming EP due this autumn on Dirty Hit.

Where ‘Gratitude’ saw Ben embrace more electronic elements and bring darker production nuances into play, ‘Elephant’ takes him back to his roots, as those signature hushed vocals impact over an ethereal choir backdrop and delicate guitars.

Speaking about ‘Elephant’, Ben said: “For me, this song is about re-connecting with personal history and unresolved sadness through a clearer and more compassionate lens than was looked through before. I have always loved elephants for their strength, beauty and unique nature, and so using the idiom of an ‘elephant in the room’ felt right in writing about the past from a kinder and calmer perspective.

I think this song is an observation on re-engaging with past trauma for growth, rather than seeing it as something to ignore and pretend isn’t there, or never even happened.”

Don’t miss Ben at the St Petroc’s Sessions in March, as part of his newly announced intimate UK tour.

ABOUT THE ST PETROC’S SESSIONS

The St Petroc’s Sessions are a series of concerts offering a rare opportunity to enjoy live music and entertainment in the beautiful setting of Cornwall’s largest church, St Petroc’s in Bodmin, which dates from the 15th Century. Expect big-name headliners and a platform for local talent.

Organised by intoBodmin and Devon-based promoters Cabaret Voltaire, the St Petroc’s Sessions launched in September 2017 at the Celebrate Bodmin Festival. They have so far featured acts such as This is The Kit, Fairport Convention and The Cuban Brothers. Featuring talent both home-grown to Bodmin, and from across the South West – there’s big names and the best emerging talent.