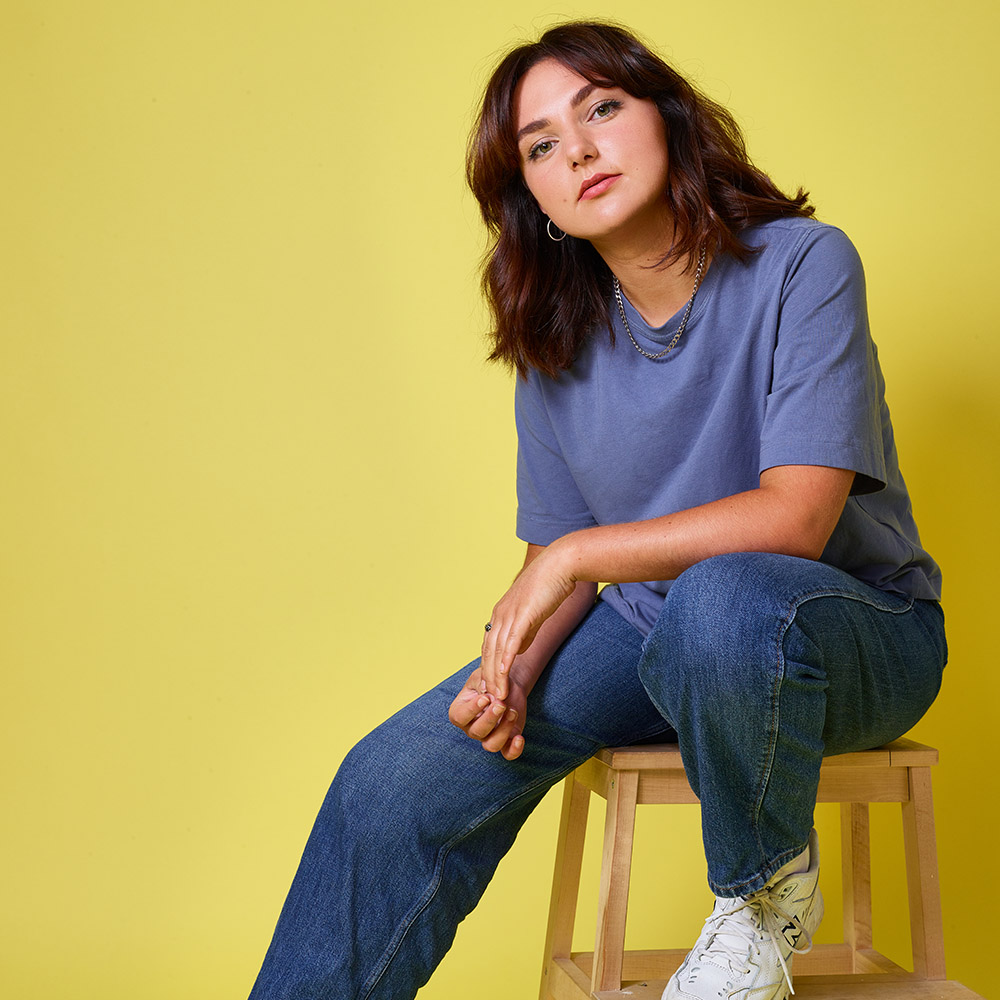 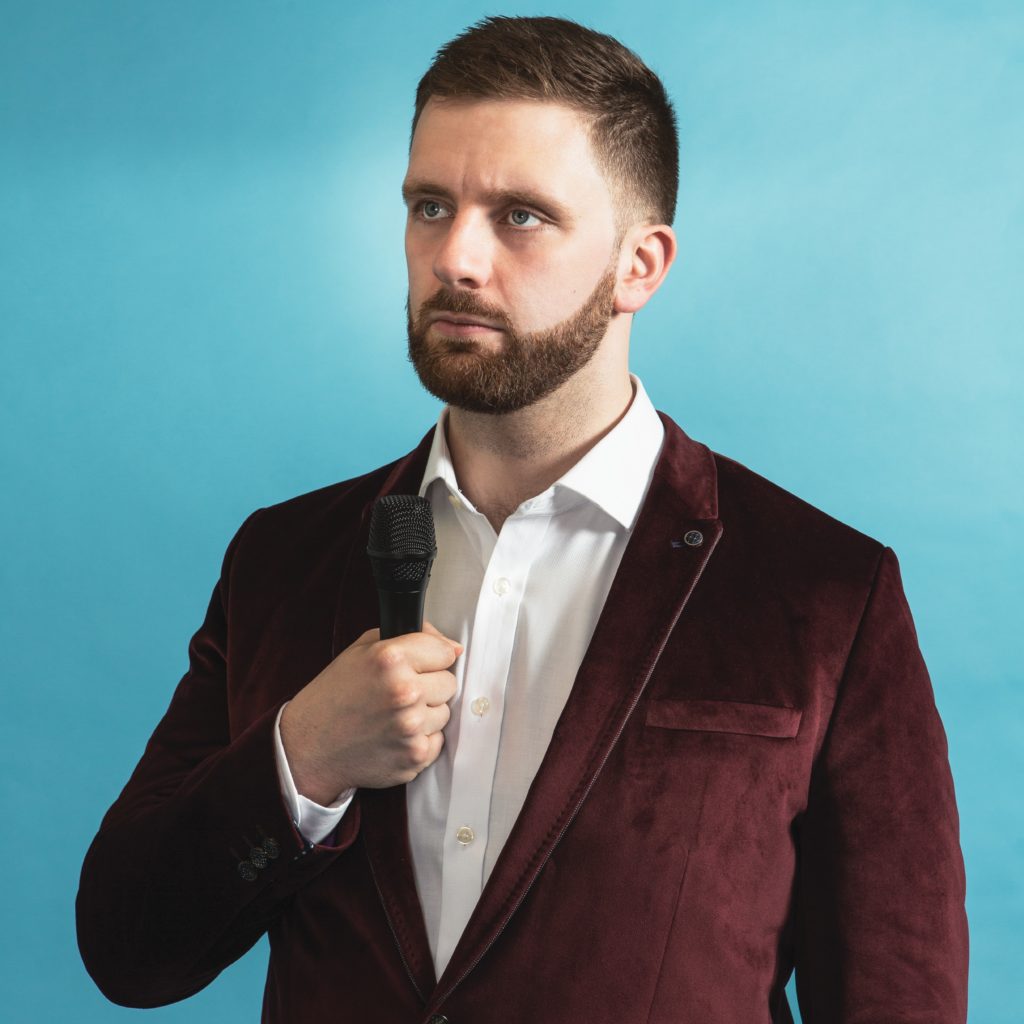 Come and unwind after a stressful week at one of our monthly Comedy Network comedy club shows.

PIERRE NOVELLIE is one of the best up-and-coming comedians in the UK. He supported Frank Skinner on his five-week West End run at the Garrick Theatre as well as his national tour. He has also previously supported Hal Cruttenden and Gary Delaney on tour and has received three Chortle Award nominations. An Edinburgh Fringe regular, his shows are consistently critically-acclaimed. He is a past winner of the Amused Moose Laugh-Off.

ANIA MAGLIANO has written for Frankie Boyle’s New World Order (BBC2), Newsjack (BBC R4), The Now Show (BBC R4) and is one of the four regular writers on the Have I Got News For You Twitter account. She is a writer on Amelia’s Cooking Show, a new web series by Amelia Dimoldenberg, featuring guests such as Maya Jama and Romesh Ranganathan.

Ania has a growing social media following, including 20k followers on Twitter, and over one million views on Youtube with over 20k subscribers. Her debut comedy hour, Ania Magliano: Absolutely No Worries If Not, was previewed to sold out rooms at VAULTS Festival in February 2020. Her previous shows received 5 stars from Diva Magazine and have been recommended by Comedy Central as a ‘show not to miss’. She was a Funny Women Finalist 2020, 2Northdown New Act of the Year Finalist 2019 and Chortle Student Comedy Award Finalist 2018. She is a former member of the Cambridge Footlights and a founder of Stockings Comedy, a comedy collective for female and non-binary comedy performers.

Out Of Order – Presented by RAOST

A Christmas Carol with David Mynne

ADAM KAY: THIS IS GOING TO HURT

How to Live a Jellicle Life…