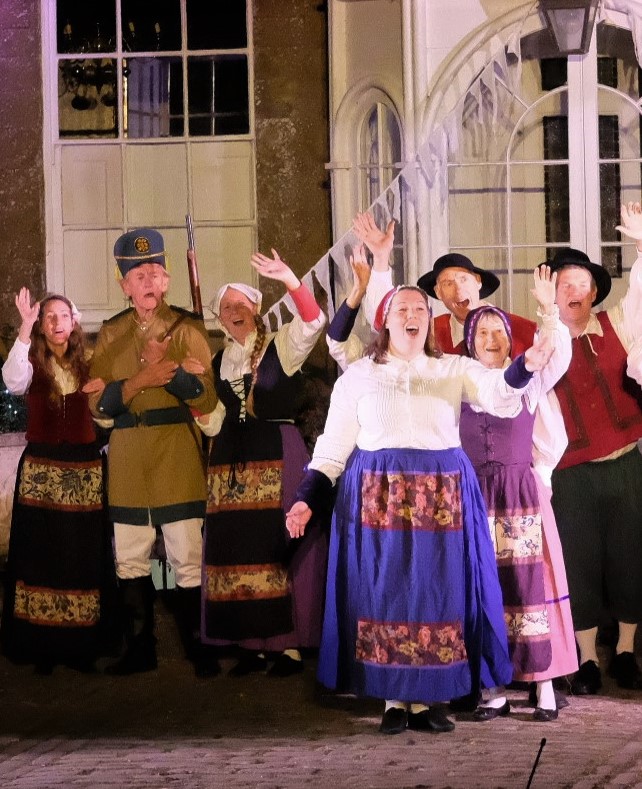 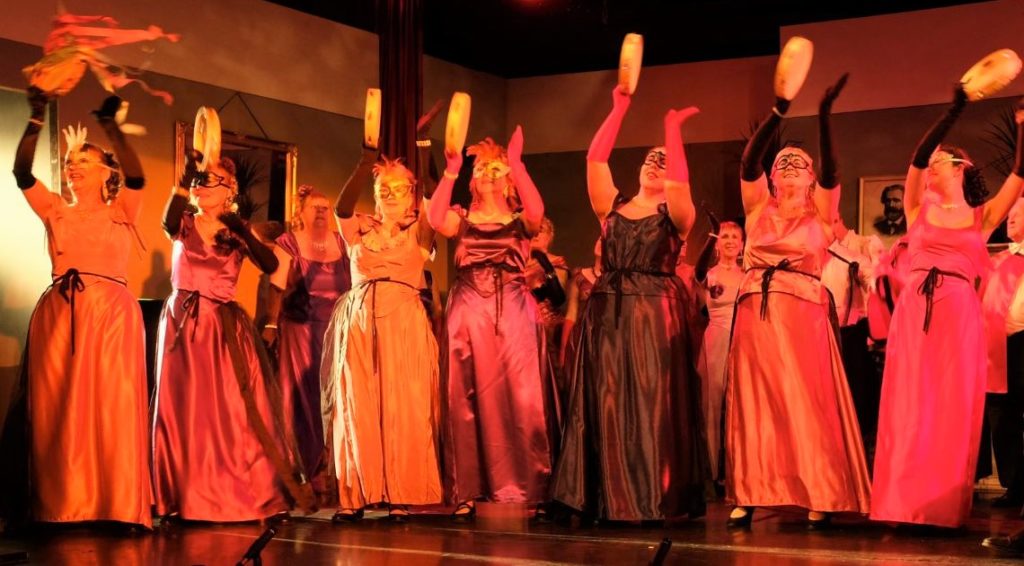 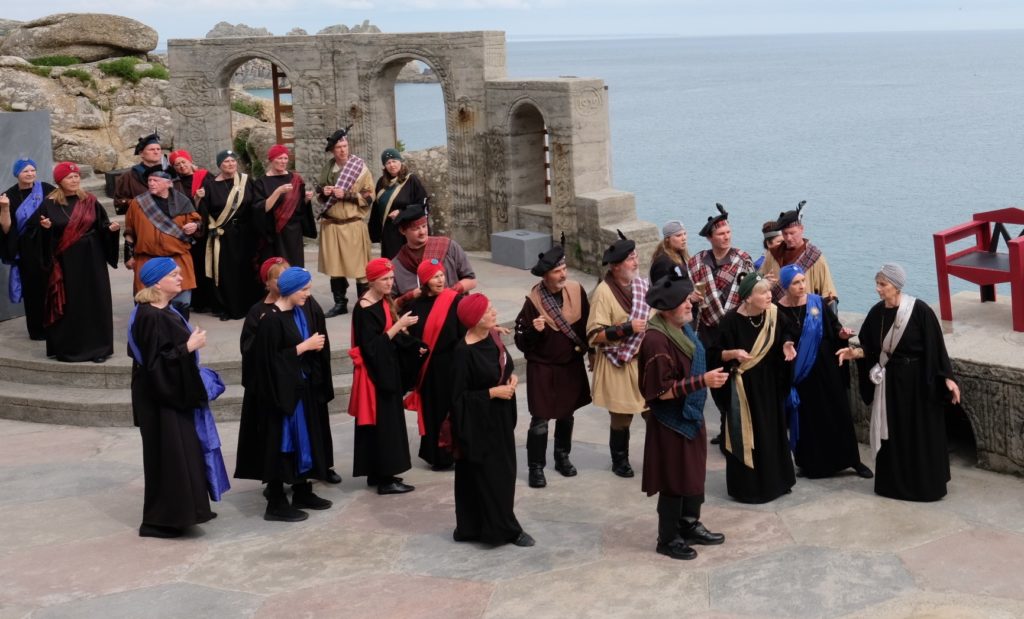 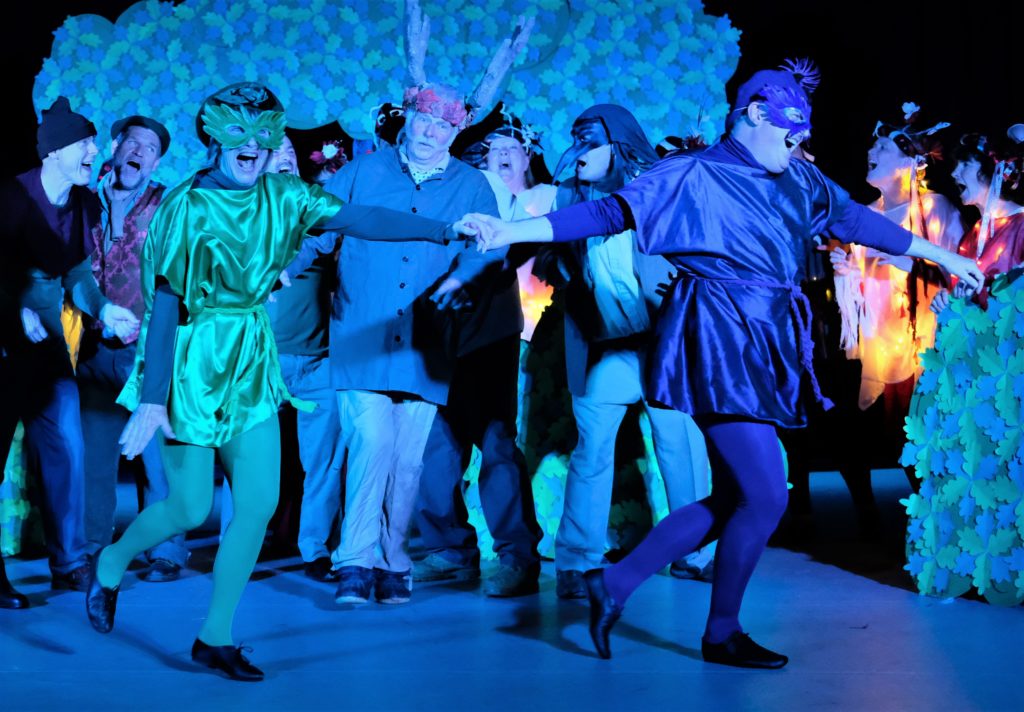 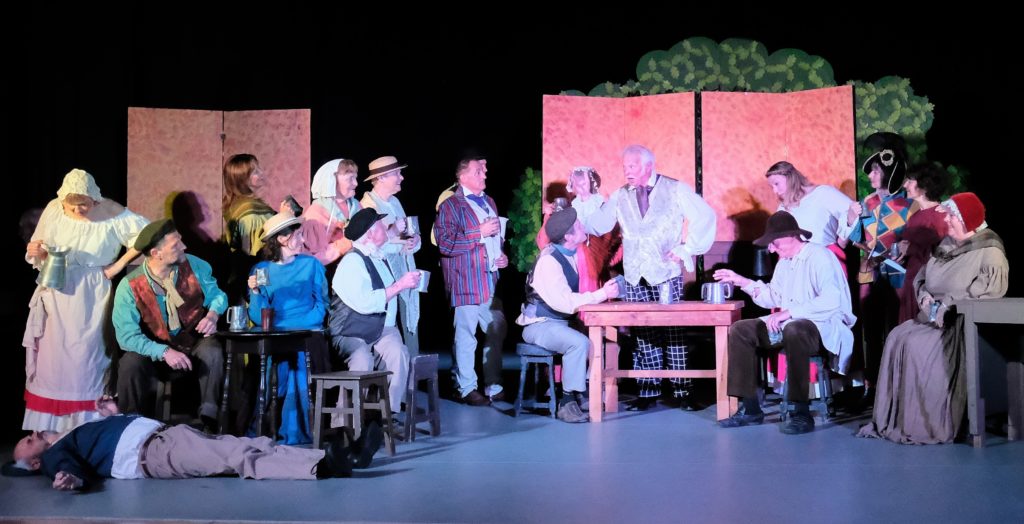 Be transported to Venice for an evening of fun, intrigue, wit, complications and happy endings!

Following last year’s sell-out comic opera The Elixir of Love, Duchy Opera invite you to join them on an entertaining voyage of discovery. With a duke and duchess, a queen in waiting and a ‘lost’ monarch, The Gondoliers is one of Gilbert and Sullivan’s most popular and best loved comic Operas. Showcasing their brilliant musical style with a satirical reflection on society and the divisions of the class system.

Packed with well-known and much-loved songs including Take a Pair of Sparkling Eyes, Dance a Cachucha and When a Merry Maiden Marries this effervescent production, with live orchestra, is a must-see evening of fun for the whole family.

Act One is set in Venice – but what are all these Spaniards doing there? The answer’s obvious: the country’s Grand Inquisitor, plus the Duke and Duchess of Plaza-Toro and their daughter, are all looking for the rightful heir to the throne of an imaginary island called Barataria! The Duke’s daughter was promised in marriage to the Baratarian King’s son when both were babies, so of course the Plaza-Toro’s are pretty keen to find their daughter’s husband, now that 20 years have elapsed. But…. why do they believe he is in Venice?

Well, when he was just a baby there was an insurrection in Barataria, and he was smuggled out of the country for his own protection and taken to Venice. There he was brought up by a gondolier’s family along with their son of a similar age, and now nobody can remember which boy is the heir to the monarchy and which the regular gondolier.

We then shift to the sunny shores of the island of Barataria itself where both lads have gone to become joint monarchs. They quite enjoy this – but still need to know which of them is of royal lineage and become the real king. The boys’ foster-mother knows and, having been found, arrives in Barataria to deliver her verdict. It’s a very surprising one – but if you want to know you’ll have to come along and discover the answer for yourselves!