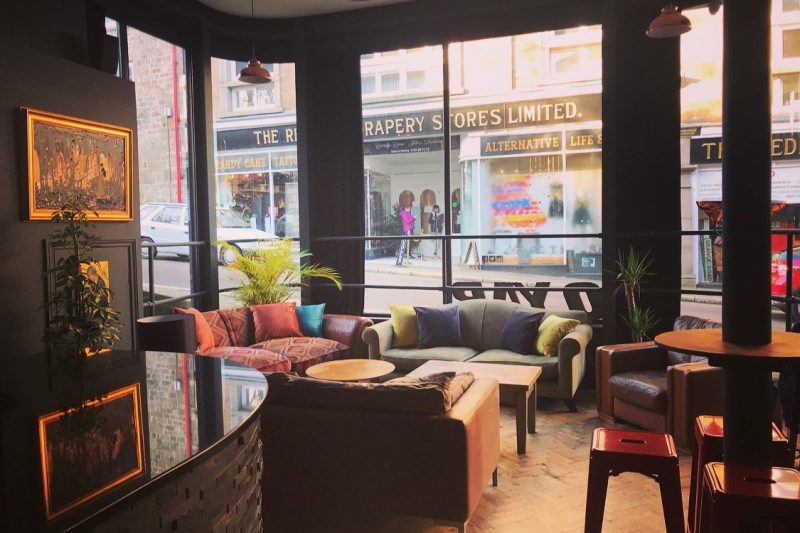 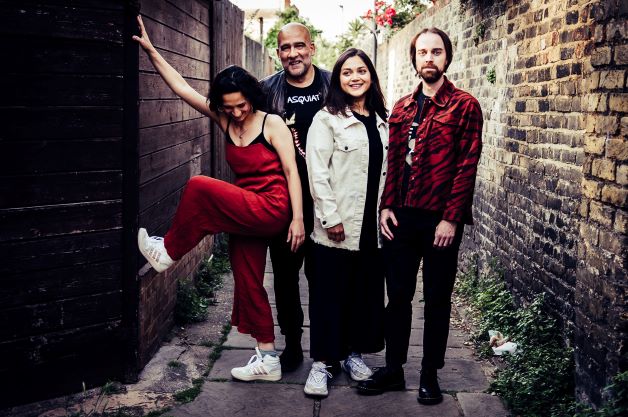 A captivating band in a captivating space. The only Cornish venue on the UK tour. Sure to be a very special evening.

The Little Unsaid are a diverse 4-piece whose expansive songwriting and impassioned performances have earned them a reputation as one of the must-see live acts of the independent music scene. Taking in elements of alt-folk, electronica and alt-rock, their music has been described as “bold and different” (The Guardian), “entrancing” (Clash), and “a stunning interpretation of contemporary chaos” (The Line of Best Fit).

An adventurous band that has always delighted in pushing the boundaries where crafted songwriting and electronic music meet, their impassioned performances are driven by bubbling samples, effected strings and bone-rumbling synths, with front-man John Elliott’s androgynous vocals and spoken-word outbursts always reaching for that moment of intense connection with an audience.

The Little Unsaid will be playing this intimate gig at The Redruth Drapery, a beautiful performance space which has been created in a historic building in the centre of Redruth. There is plenty of parking nearby at New Cut Car Park and it is within walking distance from Redruth train station.