Looking for a Cornish staycation to remember? Need somewhere to camp in Cornwall this August? Live locally and looking for an amazing day out? Well, this is the summer event for you!

Paul Ainsworth’s Travelling Feast, a brand-new food, drink and music festival touring Cornwall this summer, will be hosting some of Britain’s best-loved chefs and music acts as part of its journey across four stunning Cornish locations from 6th to 20th August. 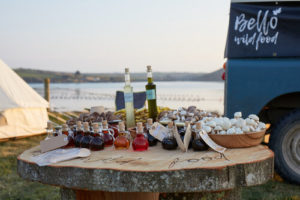 Paul Ainsworth has invited a selection of Michelin-starred and award-winning chefs and their food trucks to join him, including Tom Kerridge’s Humble Pie Truck and James Martin’s Ice Cream Truck, who will be serving delicious treats alongside some stars of the Cornish foodie scene such as Porthilly Oysters and The Shellfish Pig, whilst the likes of Kaiser Chiefs, Sister Sledge and Faithless will keep everyone entertained. 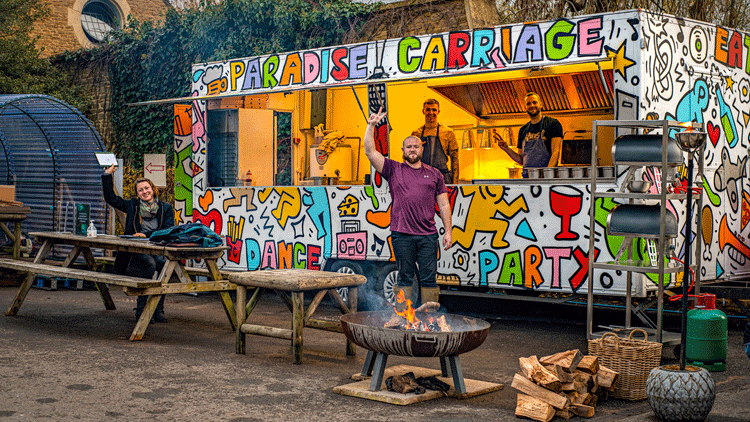 You can join them sleeping under the stars with your own tent or campervan, treat yourself to an exclusive glamping tent, or just come down for an evening of amazing food, chefs and brilliant music acts at a stunning location.

If you’d like to go all out, then the Gourmet Getaway is for you. This ultimate good lovers experience takes place over four days at Roscarrack Farm; ticket holders will have passes for the two festival nights at the Royal Cornwall Showground, as well as having access to exclusive campsite sets from Judge Jules and The Cuban Brothers, a brunch cruise around Padstow with a Cornish menu from chef Niall Keating and the Paradise Carriage, fireside chats with celebrity chefs, yoga and foraging expeditions! 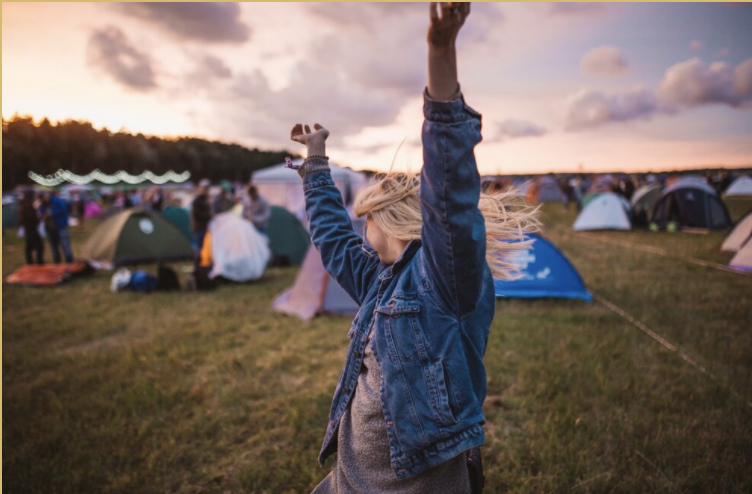 Join the Party – Get tickets for Paul Ainsworth’s Travelling Feast 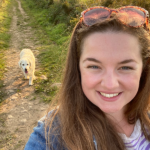