Immersive theatre to make you think and feel.


Spending an evening crouching on the ground, balancing a tin hat on head and listening to the sounds of gun fire may be stretching the idea of a night out for some theatre goers.  But immersive theatre experiences provide a way for audiences to explore feelings and to get under the skin of human stories which is fuelling a surge in their popularity.  They are also one of Cornwall’s creative strengths and unsurprisingly the drama and heartbreak of World War 1 have proved irresistible subject matter for Cornwall’s theatre companies in this Armistice centenary year.

The Trench Bodmin, a Collective Arts Theatre production, is an intelligent and thought-provoking mix of entertainment and experience for the audience.  Throughout June and July, you are invited to enlist at The Keep (Cornwall’s Regimental Museum – the former Headquarters of the Duke of Cornwall’s Light Infantry).  There you will assume a new identity, becoming one of the Cornish men who signed up to fight for King and Country.  After some very brief training you march down to board your (authentic Bodmin and Wenford Steam) train to the Front.  The year is 1918.  You join your Platoon in the Trench and prepare to take orders from your Commanding Officer. 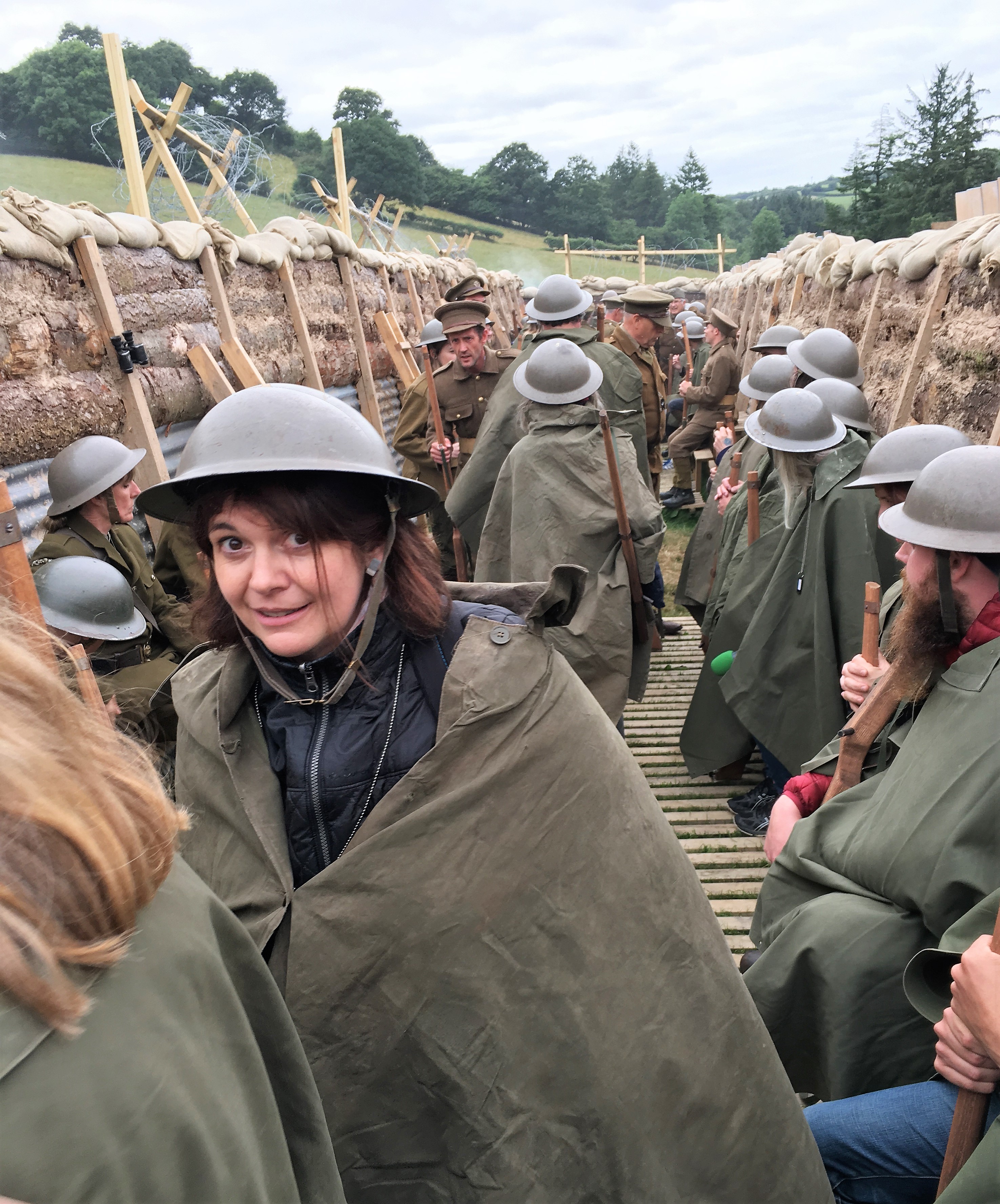 From the moment I collected my uniform and dog tag, I began dealing with the same uneasy mixture of feelings those young recruits must have felt – camaraderie, pride, excitement, trepidation and alarm.  Even though I was confident I was going to come home alive and sleep in my 21st century bed, there was so much I couldn’t prepare for – unexpected visitors to the trench, last minute messages from Command HQ, writing a final letter home to loved ones and the taste of earthy battle tea.  Even the bawdy jokes from our Platoon Sergeant rather took me by surprise!

The Trench’s strength is the way it holds you in suspense between humour and horror.  It sensitively recreates the lives of real people through the performances of professional and community actors and the audience’s human reaction to their situation.  The only way to get through such utter hopelessness and trauma is to keep together and to try to find the humanity, laughter and friendship.  As the publicity says, it is not for the faint-hearted but an evening’s mild discomfort and disquiet feel like a small way to connect with and remember our fallen forbears and learn from their spirit and determination.  It is an experience that will stay with me for a long time.

Suitable for over 12’s, the Trench Bodmin runs from Monday 18th June until Saturday 15th July.  Main performance enlists at 18.00.  Additional short plays will be performed at Bodmin Keep on selected evenings.  For more details and to book tickets see https://www.thetrenchbodmin.co.uk/ 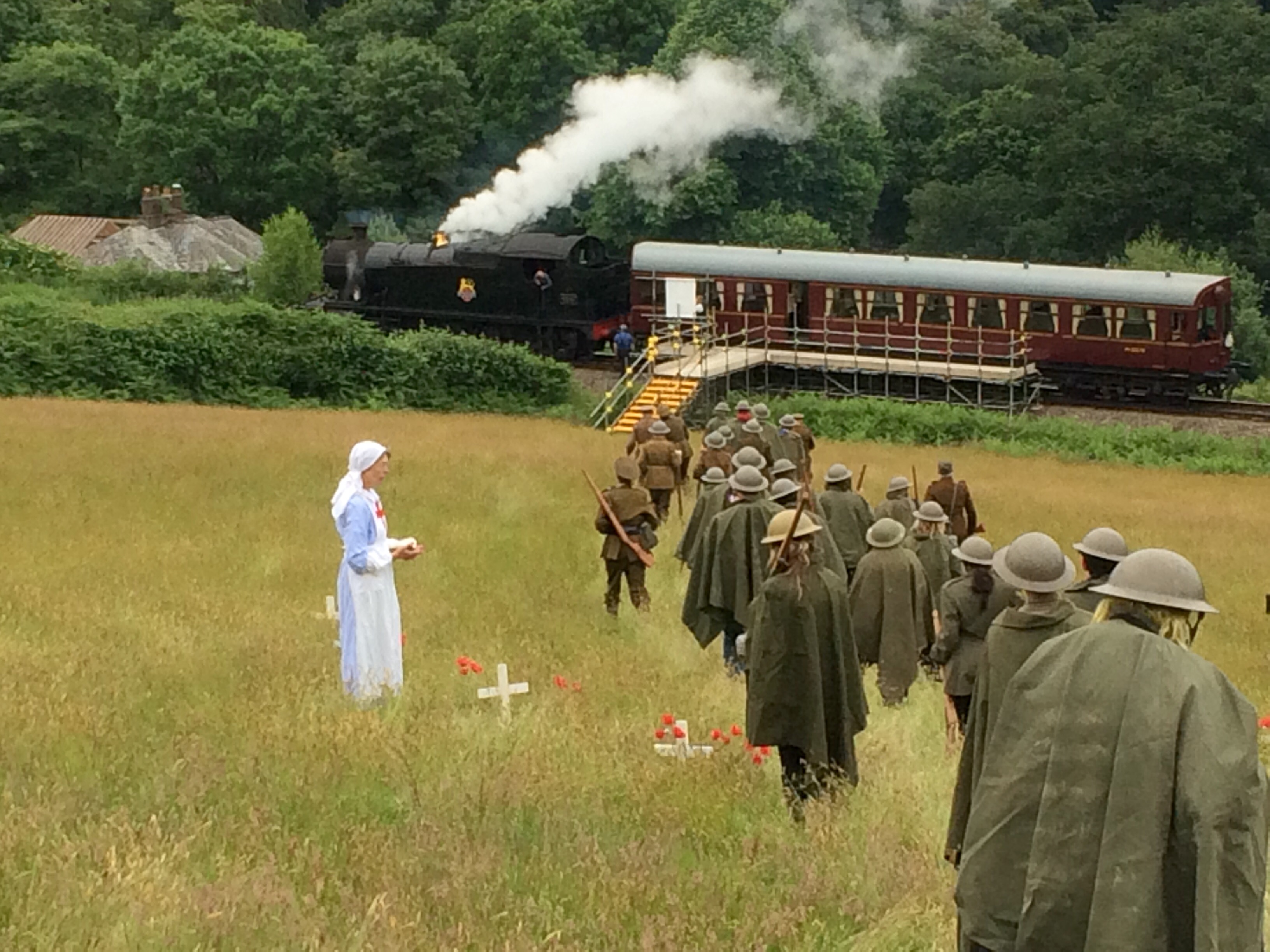 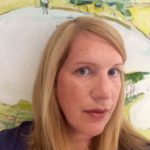 Fiona Wotton is Director of Cornwall 365.