The Festival, which will run from 10:00am until 4:00pm across Aylmer Square and South Square, marks the launch of the St Austell Bay Economic Forum’s wider vision for St Austell as a Garden Town, as well as the greening initiatives planned and currently being undertaken by the Town Council.

Displays by the local Great Gardens, including Heligan, Eden and Pinetum, will be complemented by stalls showcasing St Austell’s horticultural businesses and endeavours – including community groups such as People and Gardens – and other town initiatives, as well as wider Cornish and National organisations such as the National Trust.

The event will be officially launched at 10:30am in Aylmer Square by SABEF Chair and St Austell Brewery Chief Executive James Staughton and gardening experts will be available across the day for those who want to find out how to get the most from their gardens and add their own creations to the wider greening vision. 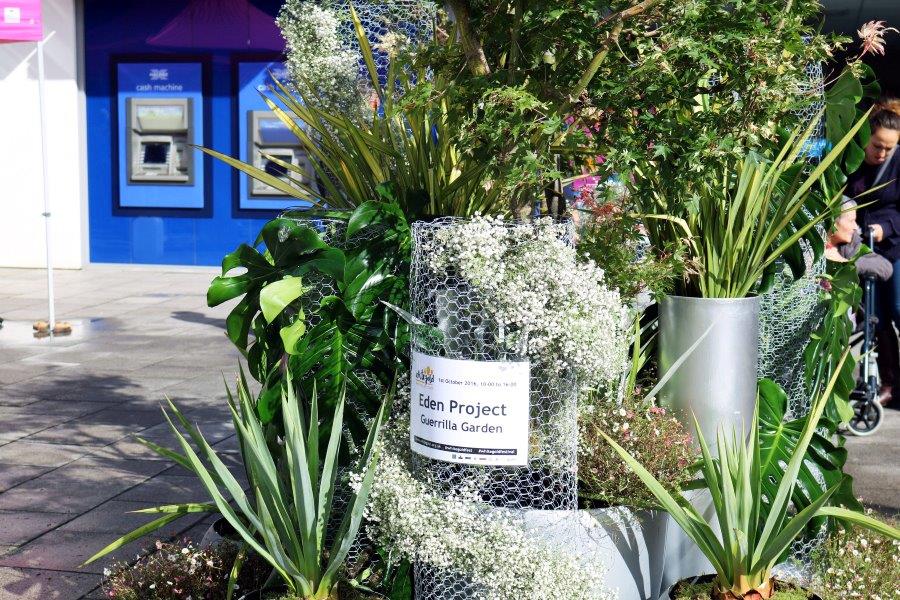 “The Garden Festival is designed to be a celebration of the natural beauty that surrounds St Austell and the clay country. We have a wealth of trees and horticultural excellence that lend themselves to our plans to make St Austell a Garden Town like Nantes in France and the Festival will be a great vehicle to launch these plans and for local people to come and see how the town and the surrounding area will be transformed in the coming years to truly showcase what St Austell has to offer. As WhiteGold is a celebration of our heritage, the Garden Festival is a celebration of the future possibilities and opportunities for the local area.”

The Garden Festival, organised in conjunction with White River Place and St Austell BID, will feature the results of school planting initiatives that have been running since the Spring, as well as give youngsters a chance to get involved in some guerrilla gardening, such as seed bombing, and take away wildflower seed kits to add colour to their own gardens and hedgerows. The Festival will also form a part of St Austell BID’s portfolio for the Britain in Bloom national finals. 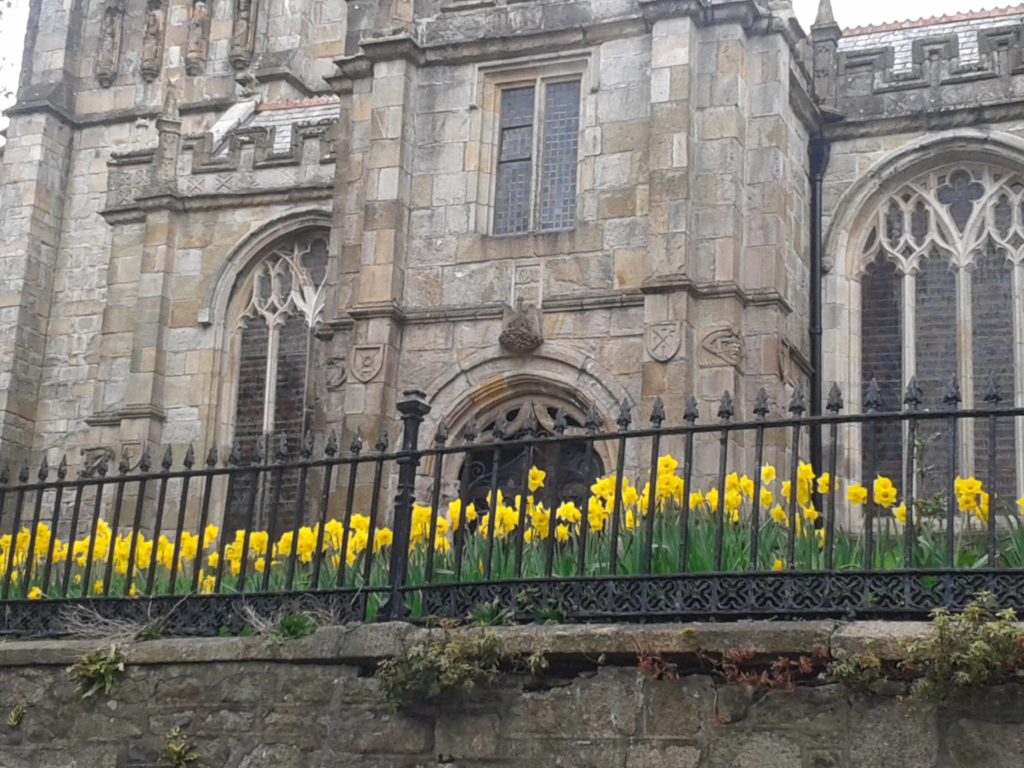 “We’ve got so much to shout about in and around St Austell in terms of greenery and floral displays and that’s been recognised by the Royal Horticultural Society judging panel. The Festival will really give us a chance to shine even brighter for the final round.”

Entertainment in the form of stilt walkers, circus acts, face painters and St Austell Bay Radio will help with the party spirit on the day. Mr Be will be performing his circus show at 11:30am with a try out for kids until 1:15pm in Aylmer Square. For the more sedate, a croquet lawn will allow visitors to the festival to have a go at one of the country’s oldest and most popular garden games alongside some free samples of locally produced beers from St Austell Brewery and cream teas from the WI!

“The whole day is designed to be fun and a celebration of our local environment but there is a more serious element, which is for local people to see how much work is going on behind the scenes to revitalise the town and ensure that it continues to be a great place to live, work and enjoy socially. We really hope everyone will come down on the day and help us to celebrate the great things that St Austell already offers and help us to build the future we all want for the town.”