Enjoy a heart warming performance of ‘The Secret Garden’ at the Minack this April.

This Easter, take the opportunity to see one of the greatest adventures in popular literature brought to life. Nestled in the Minack’s coastal garden, Frances Hodgson Burnett’s much-loved classic is richly imagined for stage by Jessica Swale and performed by a host of Cornish acting talent this April.

India 1910. The Secret Garden tells the tale of the spoilt, young Mary Lennox who is thrown into chaos by a cruel twist of fate. Orphaned and alone, she is sent to England to live with her distant uncle in Misselthwaite Manor, a mysterious place full of dark corners and peculiar sounds. Angry and lost, Mary finds herself slowly becoming entranced by the house and its grounds. This curiosity leads her to find friendships hidden in unexpected places that will transform her life and those around her forever.

“Following the success of the Minack’s highly acclaimed productions of Goodnight Mister Tom (2017) and The Railway Children (2018), we continue to produce our own shows at Easter each year using professional actors supported by members of the Minack Youth Theatre” said Minack Executive Director, Zoë Curnow.

“The Secret Garden is one of my most precious books. It’s a heart-warming and captivating story, which is hugely enjoyed by both the young and not so young. Adapted by award-winning playwright, Jessica Swale, the script is faithful to the original book and has some wonderful character opportunities.” 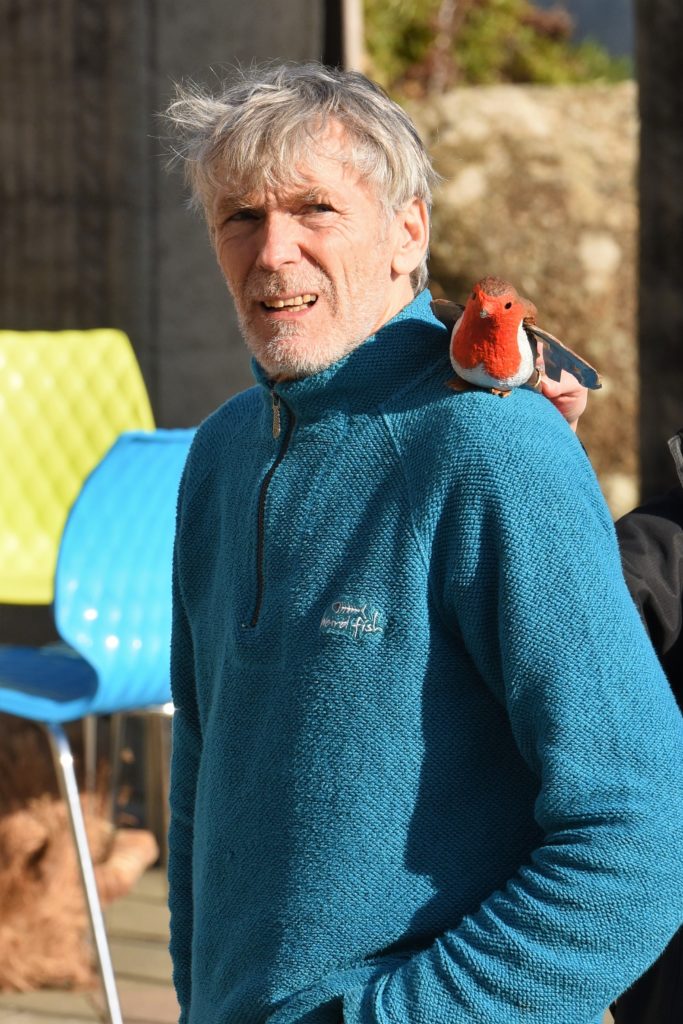 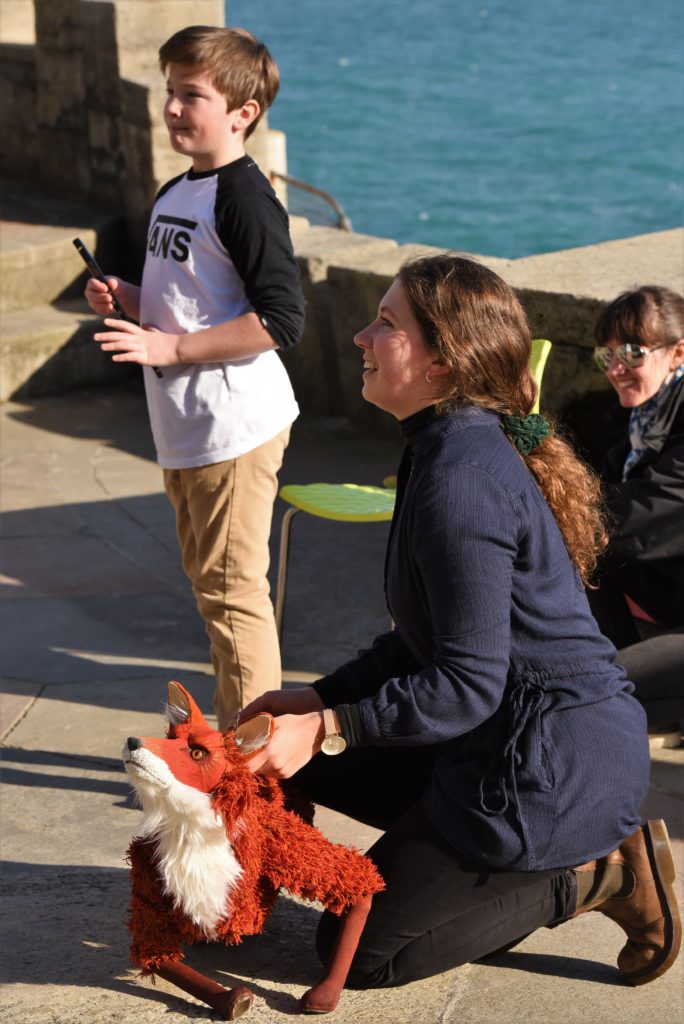 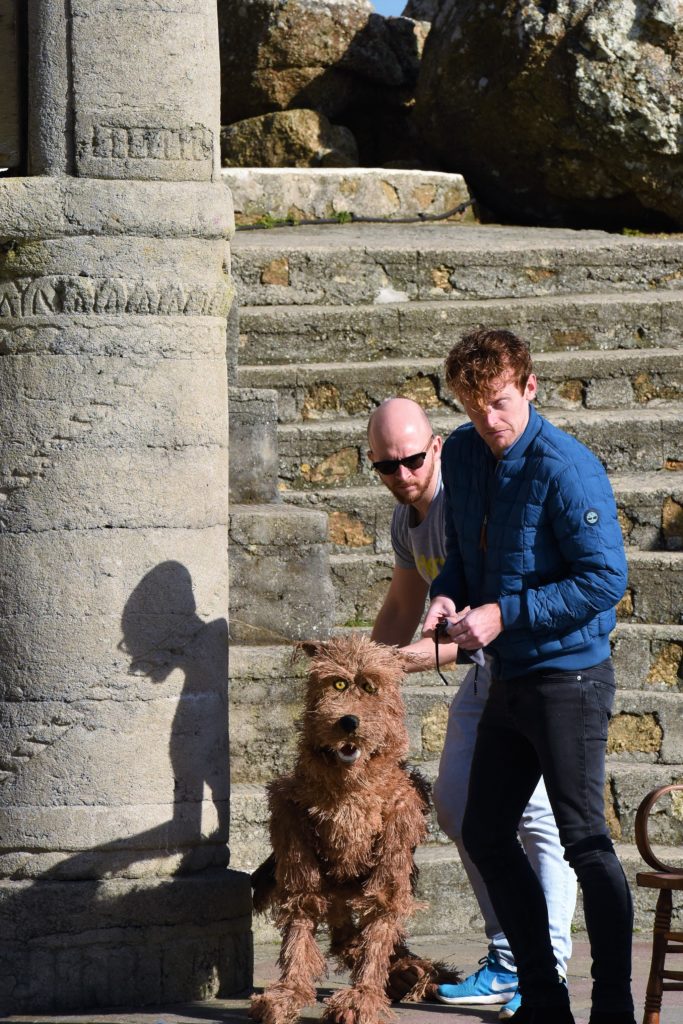 We have a cast of seven professional actors (Steve Jacobs, Craig Johnson, Rebecca Hulbert, Eleanor Toms, Ben Kernow, Richard Vorster and Jenny Beare), supported by two teams of local children playing the younger parts. Directed by Minack associate John Brolly, the show is brought to you by the same creative team behind Goodnight Mister Tom and The Railway Children.

With beautiful puppets created by mother-daughter duo Alice King and Mae Voogd, the production involves a team of puppeteering geniuses such as West End’s Richard Vorster, best known for his work on War Horse and Singin’ in the Rain. Add into the mix a live musical score by musical director Ben Sutcliffe and Zaid Alrikabi from The People’s String Foundation, and it is easy to see why The Secret Garden is a ‘must see show’ this spring.

“Rowena Cade landscaped the cliffs below Minack House to create the theatre”, continued Zoë. “Although the Minack is often referred to as ‘Cornwall’s World Famous Stage’, our glorious gardens sometimes get overlooked. Achieved through the vision and hard work of local gardeners Niall and Jill Milligan, I can’t wait to see The Secret Garden performed in our very own secret garden, on a stage surrounded by plants from around the world. I like to think Rowena would have been delighted to see her theatre being used in this way too”. 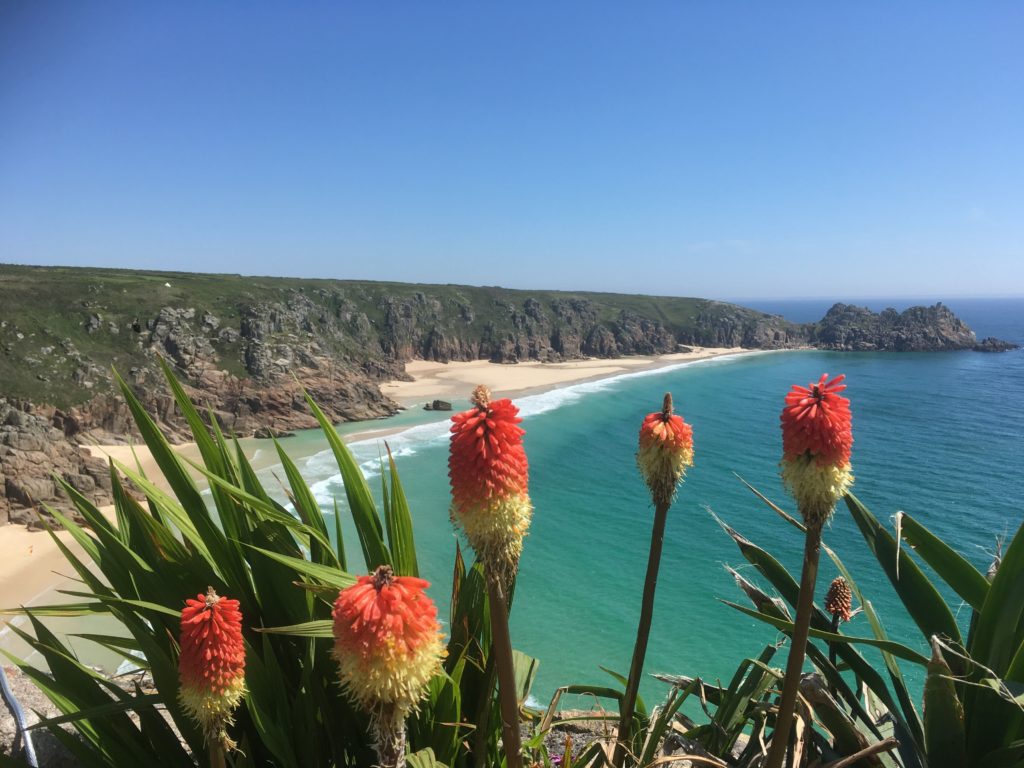