Third Light at The Minack

This production is more than a play, it is total theatre, and the performances are beyond outstanding
– Stuart Fraser, Cornish Times

Imagine a Cornish village whose men all came home from the trenches. Imagine a war memorial honouring the living, not the dead. Imagine a place symbolising hope amid horror.

Welcome to Herodsfoot in East Cornwall. Every one of the community’s thirteen men who went to war came home, and their names are recorded in stone on the village green.

Through immersive drama, a live brass band and contemporary dance, Third Light tells the  moving story of one of Britain’s 53 ‘thankful villages’ – and the only one in Cornwall.

The show was conceived and written by Simon Parker, who said: “You’d think, after a hundred years, all the stories of the First World War would had been told – but it’s surprising how few people know about this ‘thankful’ or ‘blessed’ village.” 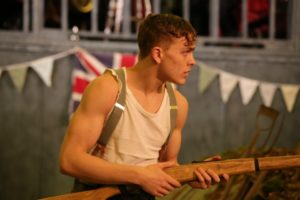 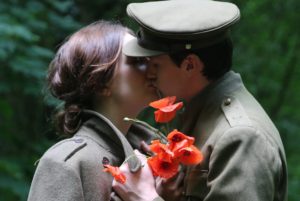 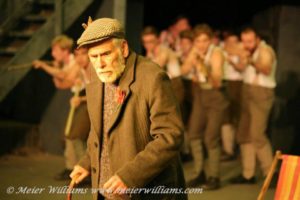 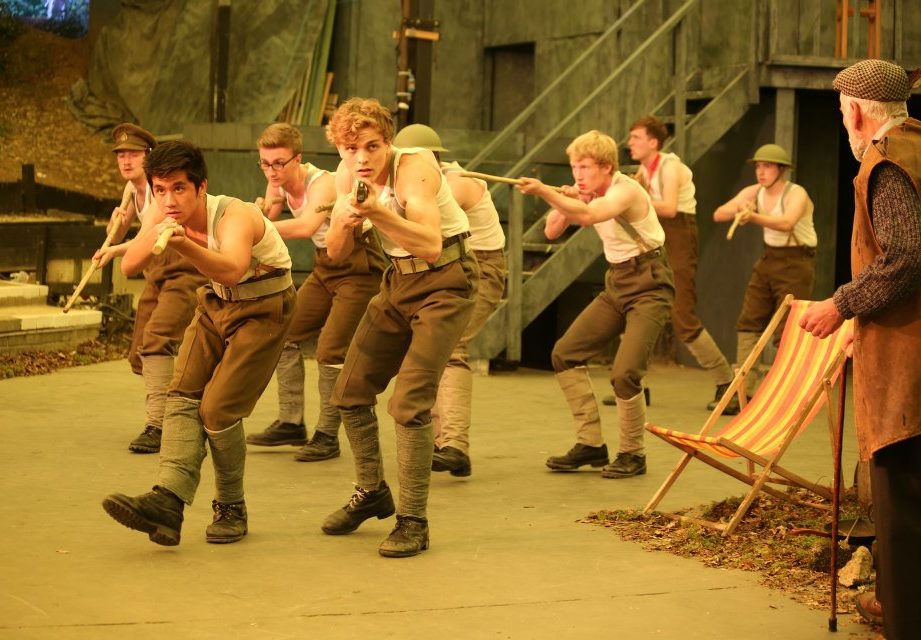 The play’s author, whose previous productions include Gonamena, Seven Stars, A Star On The Mizzen, and The Illegible Bachelor, said:

“My grandfathers both served in France during the First World War, so I was always interested in what they went through. One was gassed, the other suffered a serious leg wound, and although they survived the conflict, when so many didn’t, the miseries they experienced must have been terrible. Their survival was largely a matter of luck – and it is that theme of luck and fortune that runs through Third Light.

“The idea for Third Light was originally sparked by the experience of one of my grandfathers, who joined up at the very beginning of the war as a bugler. He enlisted along with three boyhood friends – all of whom were killed. This left my grandfather asking ‘why me?’ for the rest of his long life – much as the men of Herodsfoot must have felt.

“This small, rarely visited, and often forgotten corner of Cornwall became one of only 53 communities across the UK to be named a ‘thankful’ village. Most people happening upon Herodsfoot today and reading the thirteen names on its war memorial could be forgiven for thinking that many of its sons had perished – but that wasn’t so.”

Through detailed research, including interviews with descendants of the “lucky thirteen”, the writer has created a story imbued with humour and humanity but never shying away from what that “war to end all wars” was all about. It is told through the memories of Bert and Buzz – played by well-known Cornish actors, Charlie Barnecut and Iain Marshall – who find themselves reluctantly having to face yet another Remembrance Day parade. 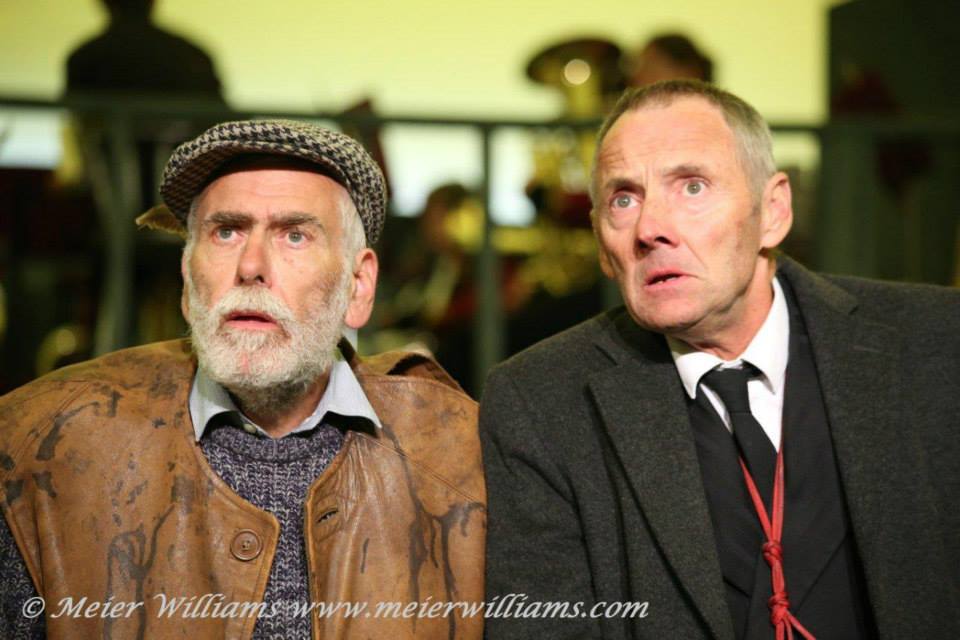 Directed by Nicola Rosewarne
Choreographed by Ben Dunks
Designed by Meier Williams
With the music of Sir Malcolm Arnold and Simon Dobson played live by St Pinnock Brass Band and led by David Johnson, Third Light is performed by an ensemble of seventy professional and community actors and dancers.

There are evening performances of Third Light at The Minack in Porthcurno from September 10 to 14, with matinees on Tuesday and Thursday. For tickets visit minack.com or call the box office on 01736 810181. Further information on Facebook.

Asked about the play’s title, Simon said: “People of an older generation may know the significance of a ‘third light’. Everyone else will have to come along to The Minack and find out for themselves.”