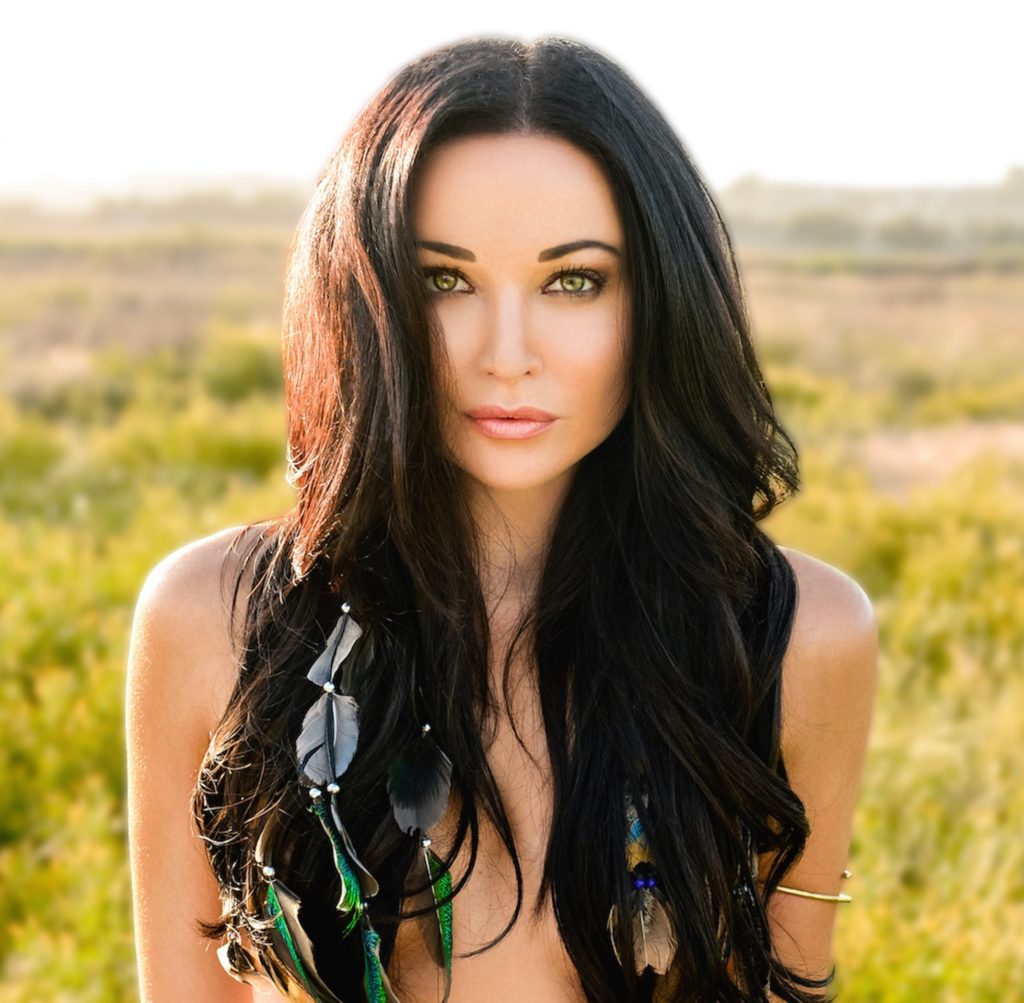 Globe-trotting singer, songwriter and guitarist Amy May will make a long-awaited return to her homeland this Summer, performing at The Old Bakery Studios in Truro on Friday, July 12th.

Promoting the release of her widely anticipated third studio album, “Mystic” (released June 14th 2019), Amy is to embark on a 6 week European Tour, with other dates in Berlin, Zurich, Paris, Greece, Italy and London.  Performing with a live band, Amy’s Truro concert will feature songs from the new album, described as a blend of acoustic pop/ rock with subtle influences of folk and country.

We caught up with Amy to find out more about her musical influences and experience growing up in Cornwall.

You can catch Amy May live at The Old Bakery Studios in Truro on Friday 12th July 2019.

To find out more about her music visit her website and social channels below.