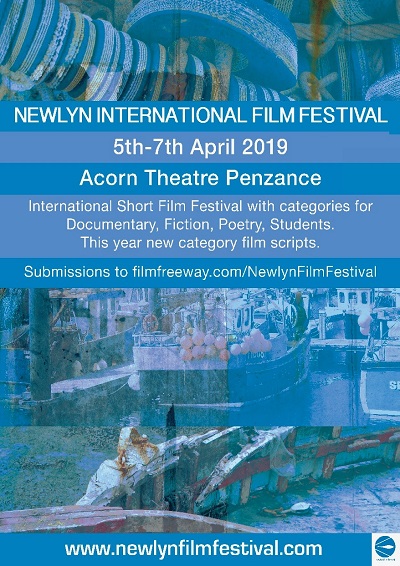 This year we are expanding our categories to seven.

We particularly welcome films made by Cornish directors and films made in Cornwall. We would encourage  film students  in Cornwall to submit their films.

The Acorn Theatre will be screening films on two floors over three days. With workshops talks, a festival party and an award ceremony the festival promises to be an exiting event for film makers and film enthusiasts.

We will be opening the festival with a feature length documentary film Tin Pan Alley made by Henry Scott-Irving which won the documentary film prize at the Portabello Film Festival London 2018.

The Newlyn International Film Festival was established in 2018. With 128 entries from all over the world and a good attendance by film directors , the event was highly successful.

The 2019 NIFF promises to be a much bigger event with workshops, talks, screenings, a festival party and an award ceremony. The judges are highly respected practitioners in their field. The festival is now open for submissions and we are calling on all filmmakers to submit their films. 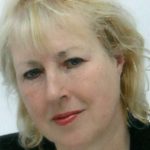