An epic promenade show performed through the garden 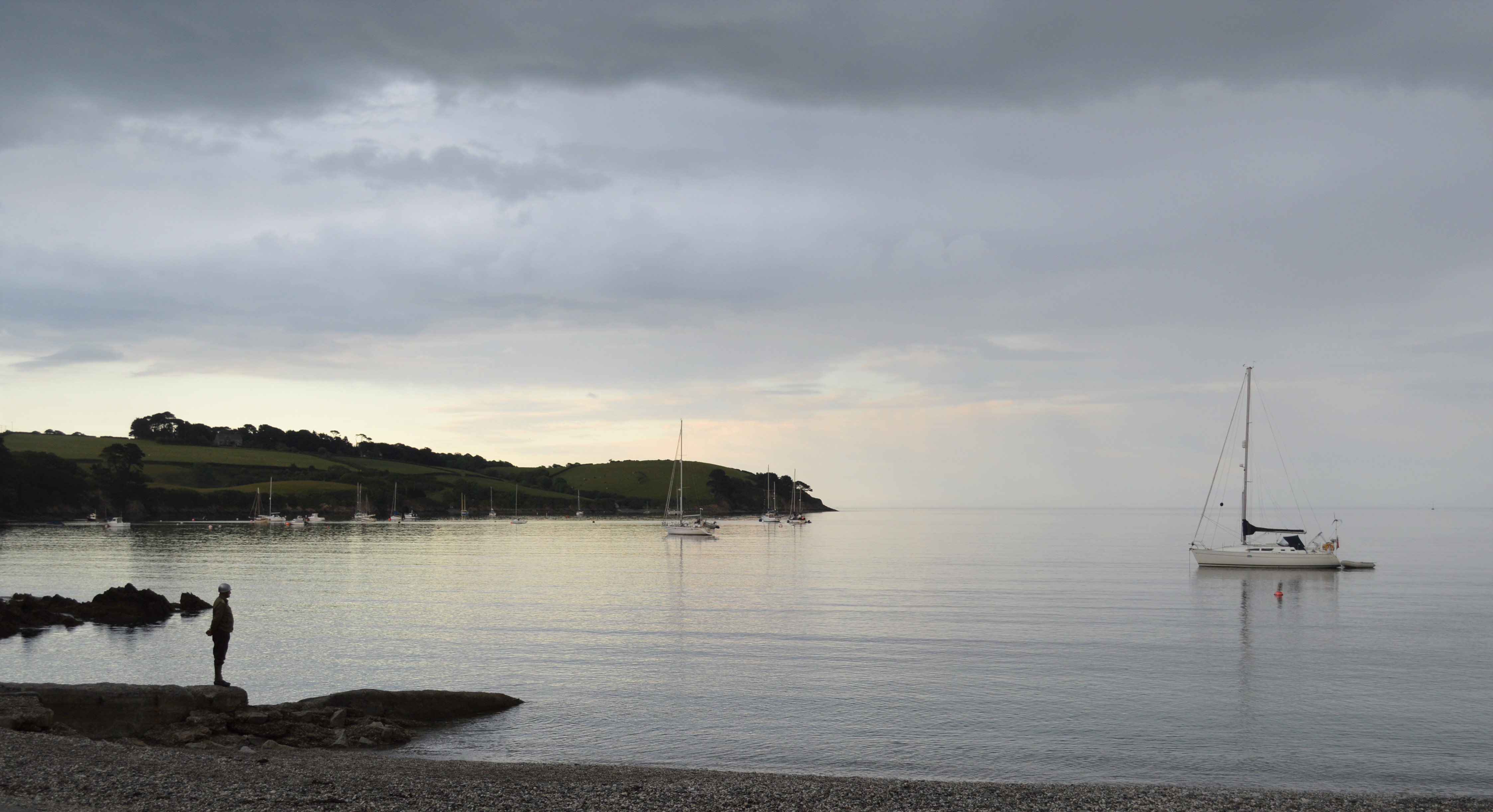 Yesterday we were invited to watch the final rehearsal of Trebah Garden’s summer production of Operation Neptune. This promenade piece is part of Operation Overlord, a series of performances, activities, and community workshops that are commemorating the 75th anniversary of Trebah’s involvement with D-Day.

In June 1944 thousands of American servicemen from the 29th US Infantry division embarked from Trebah’s Beach (then called Polgwidden Cove) heading to the beaches of Normandy. They were the men of D-Day. Operation Neptune is based on the true stories from the thousands of US troops who left from Trebah’s beach and the local residents who witnessed it. 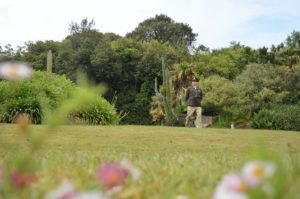 Will Coleman as General Flint 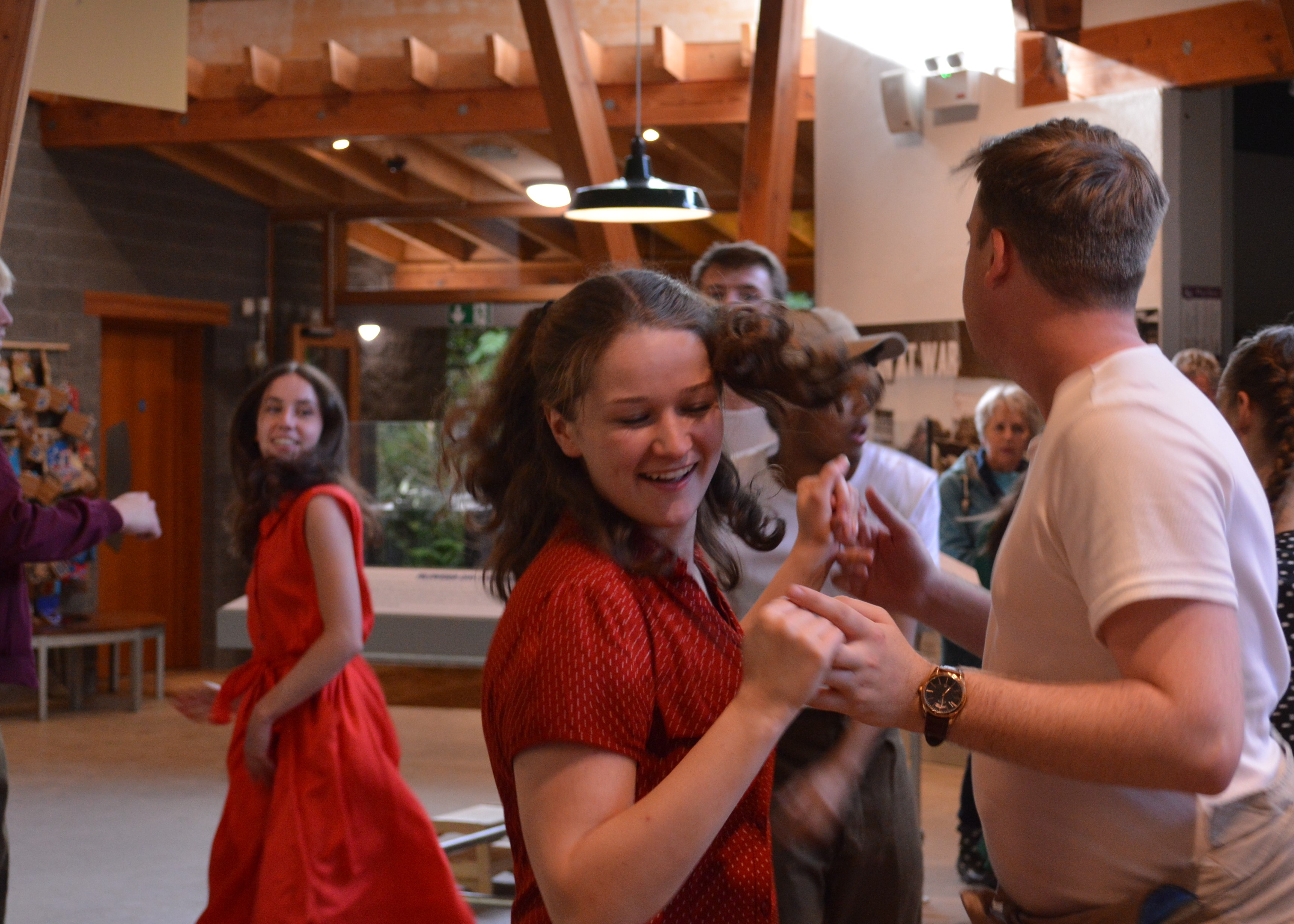 Jitterbugging dancers in the cafe

We start Operation Neptune in the café, transformed into an American Dance Hall. Performers from Hall for Cornwall Youth Dance and Youth Theatre jitterbug and lindy hop around the audience, immersing us in the exuberance of 1940’s America. Breaking through the fun is General Flint (Will Coleman) who summons the young troupes to join the 29th US Infantry and take part in “the greatest show on earth”. The audience then leave America behind and follow young GI Joe Miller (Oliver Longstaff) to Cornwall. 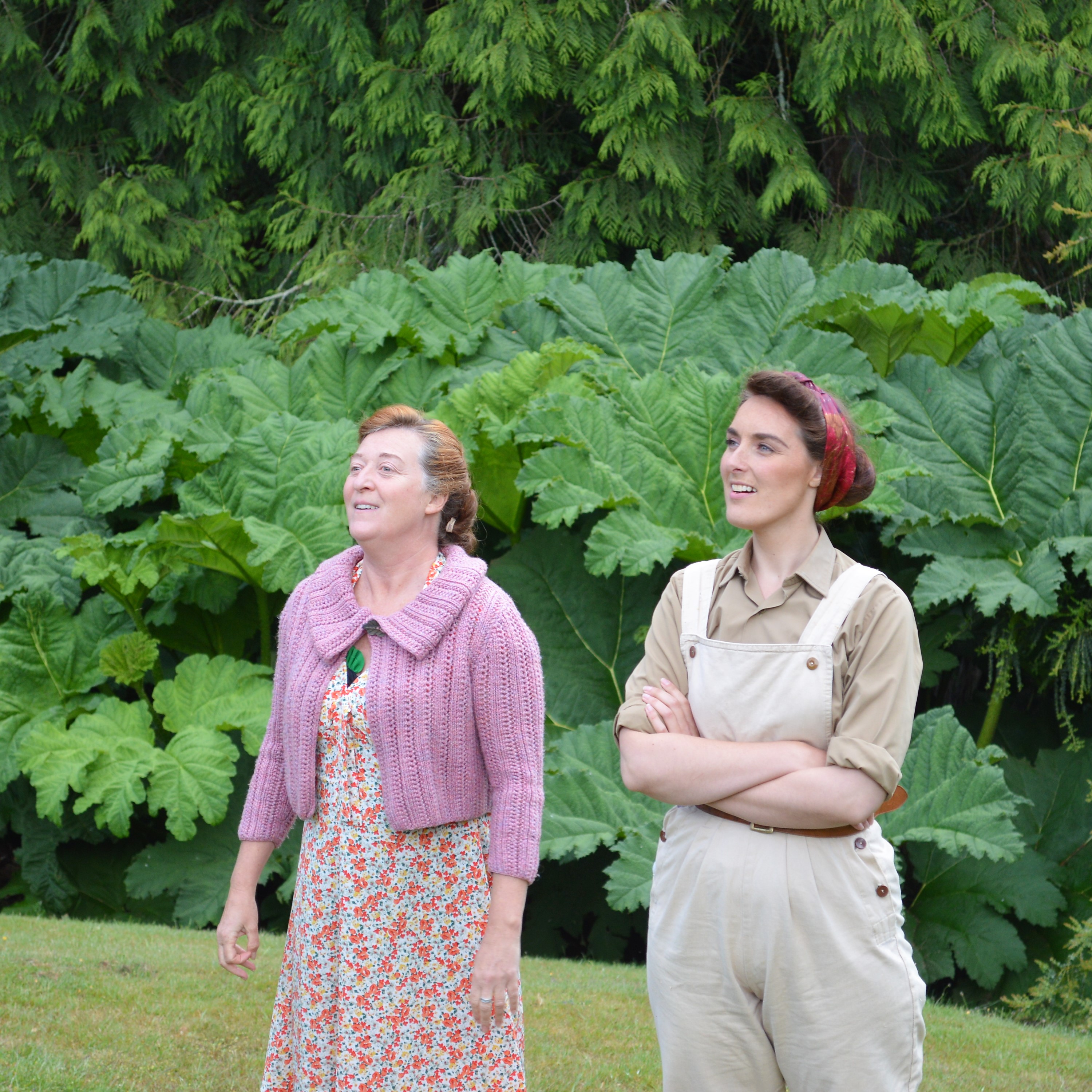 As we wound our way down through the Garden we met the locals of Mawnan Smith, Norah Cunningham (Bec Applebee), Stanley (Rory Wilton), and Maud Rickard (Emily Faulkner) and witness how their lives were changed by the arrival of the American troops. There are misunderstandings over road closures and air raids, swimming lessons, and a raucous party to bring the residents and GI’s together. There are 40 community actors taking part in the piece, and the line-up of soldiers played by the young performers, is a moving moment in the show. 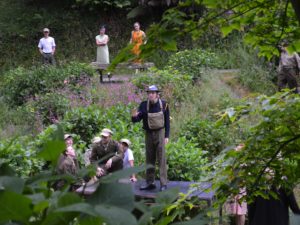 Performers from Hall for Cornwall Youth Dance and Youth Theatre 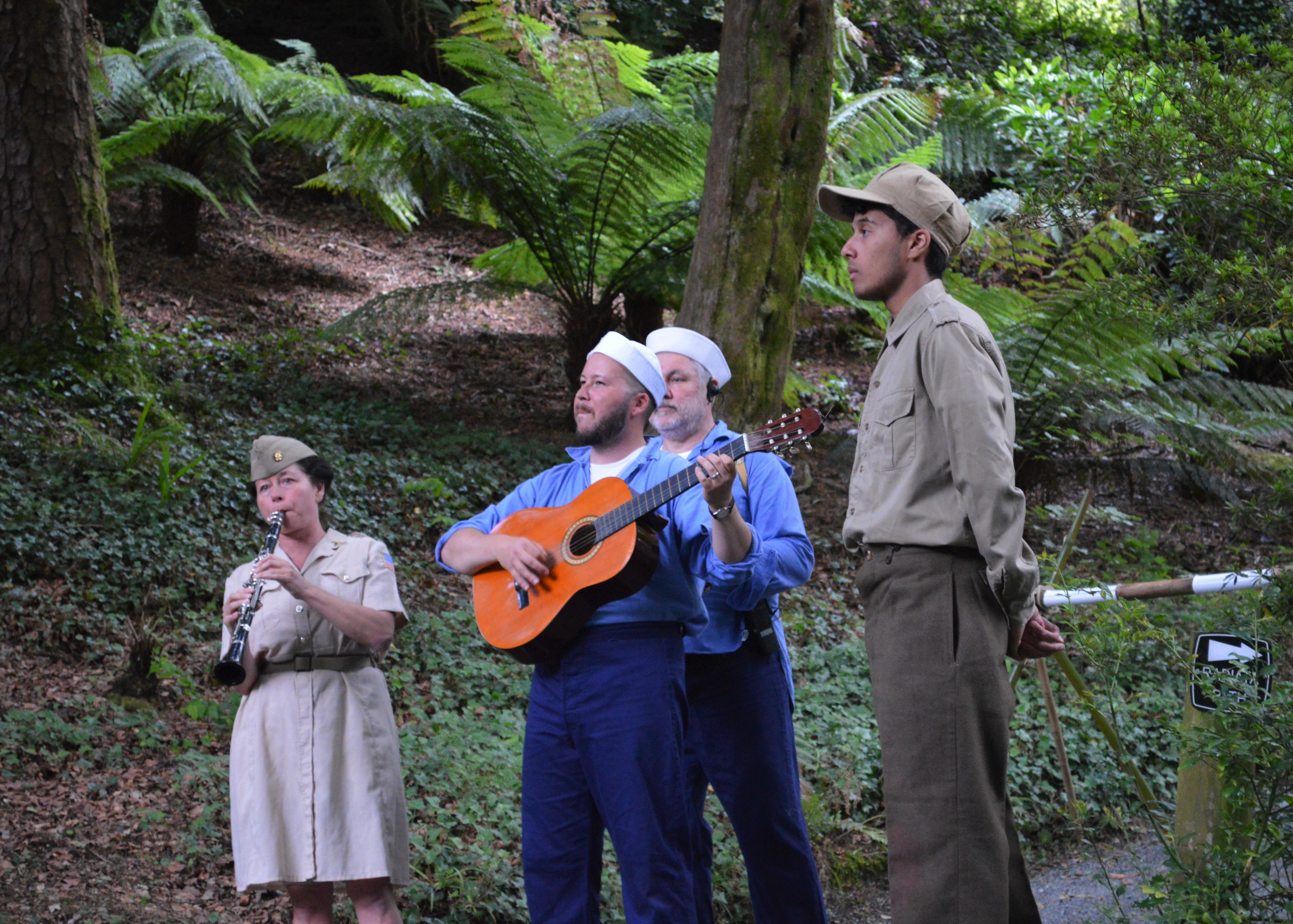 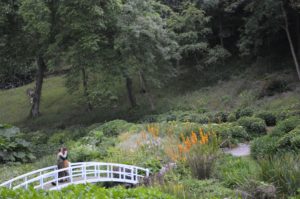 Operation Neptune is just part of Trebah’s commemorative projects which have included: Operation Bolero, a 360° micro-film with Hall for Cornwall Youth Dance and Youth Theatre that is set in Mawnan in 1943, experienced through a Virtual Reality headset; Operation Starfish, creative workshops and performances with local school children led by Sarah Waller; history talks; and a D-Day Exhibition .

Trebah’s D-Day Exhibition runs from 1-30 June in the Visitor Centre and is free of charge to visit (no garden entry ticket necessary). There is more information about Operation Overlord  here.

Operation Neptune is now sold out. 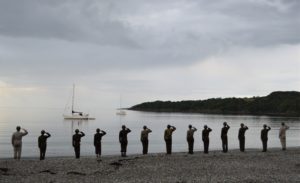 ABOUT TREBAH GARDENS
Located in a tranquil spot above the Helford River, this 26-acre sub-tropical valley garden boasts more than four miles of footpaths from which visitors can enjoy a colourful and fragrant collection of 100-year-old rhododendrons, camellias and magnolias. Visitors will also enjoy the unique Trebah Amphitheatre, a quirky space that welcomes a wide range of comedic, puppetry, musical, theatrical and dance performances that often spill out into the surrounding gardens.