YourScreen: World cinema in your living room with C Fylm 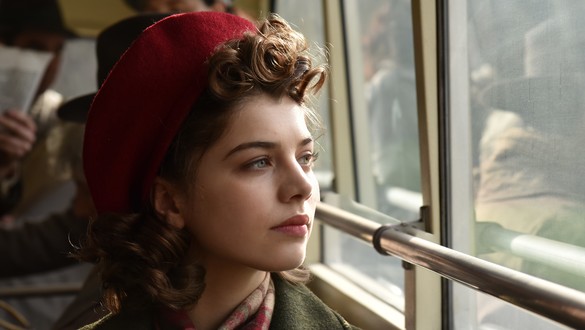 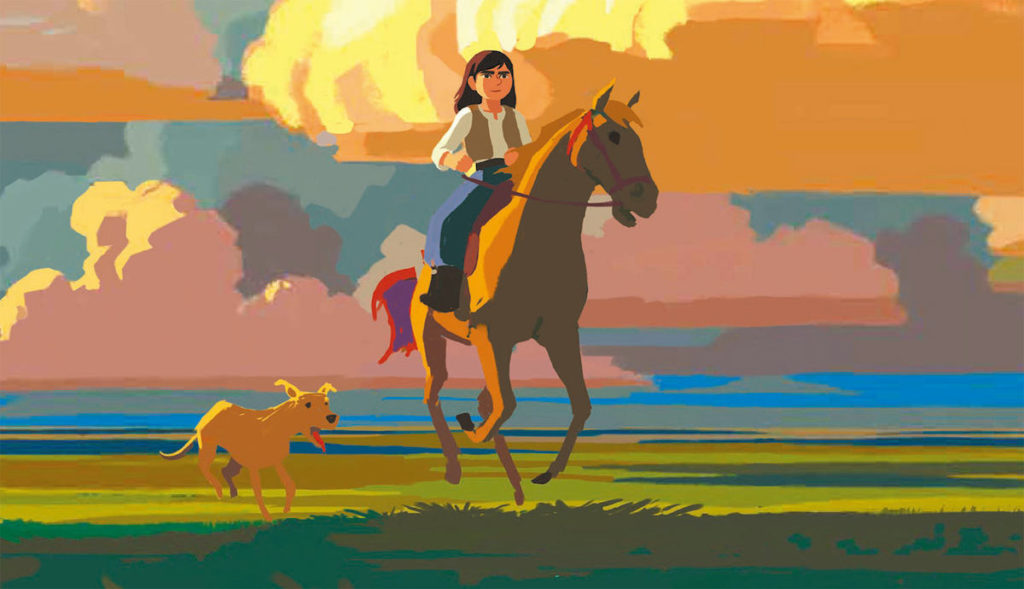 C Fylm is partnering with YourScreen to bring a fantastic programme of world cinema into your living room. Get 25% off using the code CFYLMYS

Most of the films are new to the UK and are not available on other streaming platforms, so we’re really excited to be taking part!

By choosing to get your world cinema fix via YourScreen, you will also be supporting C Fylm as we get a share of every ticket sold using our promo code CFYLMYS

As a thank you for supporting us, you will get 25% off each ticket purchase. Just enter CFYLMYS at checkout.

A psychologist and her two young patients fight their inner battles while traveling to a psychiatric hospital in a seaside town.

Mikolaj jumps on a train captivated by a beautiful woman. He hopes to convince her that they are made for each other. On the way to happiness he finds himself with no ticket, and tickets are sacred for the crude conductor Mr. Nowak.

An introverted video editor locks himself out of his building and is forced to confront the world he has been avoiding in search of a way back inside.

A lyrical story of the healing power of love in the midst of conflict, loss and trauma, Those Who Remained reveals the healing process of Holocaust survivors through the eyes of a young girl in post-World War II Hungary.

Faced with life-changing news, Maria, a 55-year-old Spanish woman from Bilbao, chooses to take a trip to Greece against the advice of her son and doctors. This spontaneous decision leads her to the island of Nisyros, a tiny haven of peace and calm. While soaking in the island’s hidden treasures, she finds herself falling in love against all odds. A luminous portrait of a woman who takes a leap of faith and dares to live for the moment on her own terms. A touching story about love, loss and fearlessly confronting life, simply by leaning on someone else.

But Beautiful is about human connectedness and the courage to change. A film about the freedom to be happy. Illiterate women becoming solar engineers in India, a Swiss couple turning a wasteland into paradise, a former Austrian forester building wooden houses that require no heating, various musicians communicating beauty in their special way and then there is the Dalai Lama and his sister!